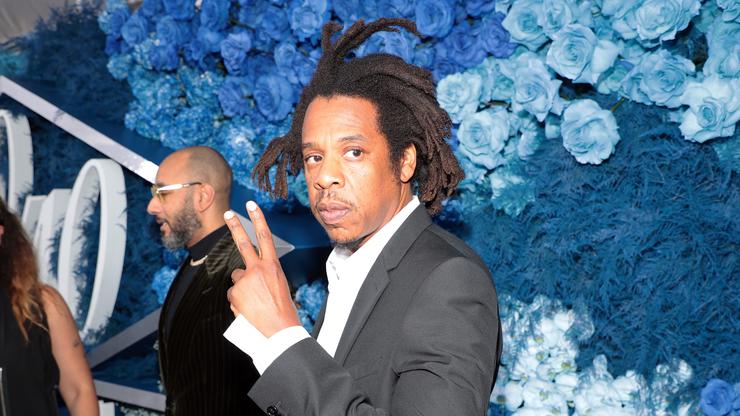 Jay-Z has reportedly invested $110 million into the smart-home device maker, Wyze Labs, through his firm Marcy Venture Partners, which he co-founded with Larry Marcus, and Jay Brown. The company specializes in products such as digital thermostats, security cameras, and vacuum robots.

The investment from the New York rap legend brings Wyze Labs’ total funding to $146 million to date. It was founded in 2017 by Amazon veterans and now boasts over 300 employees.

“We are doubling down and investing heavily to build world-class artificial intelligence into our camera products,” Wyze co-founder and Chief Marketing Officer Dave Crosby told GeekWire in a recent piece. “Just in the last year, our AI team has built person detection, vehicle detection, package detection and pet detection into our cameras. “Right now we have AI features in the works that we truly think will be game-changing for any camera, let alone one that costs less than $36.”

Jay and his venture capital firm have been active in 2021, putting money into NBA star Chris Paul’s vegan cheese brand and an NFT branding company, Bitski. Jay also recently opened the doors to his NYC club, 40/40, following its closure due to the COVID-19 pandemic.