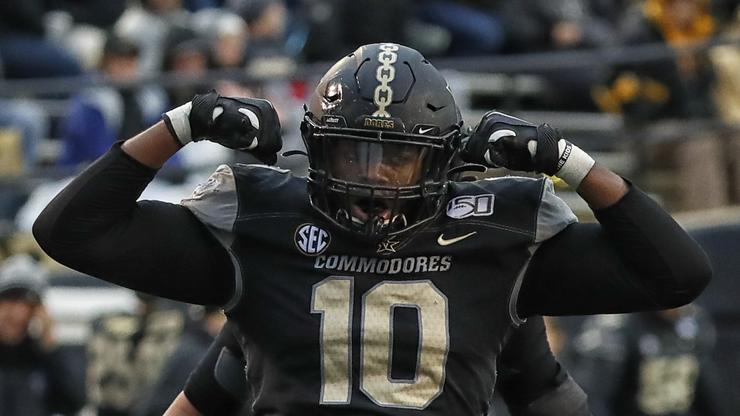 Today is a historic day for NCAA Football, specifically when it comes to Power Five conferences and the SEC. This is because Vanderbilt is fielding a female kicker in their game against Missouri. Sarah Fuller is a goalie on the women’s soccer team and has been training with the team as a reserve field goal kicker. Due to COVID-19, the starting Vanderbilt kicker can’t play today, which ultimately allowed for Fuller to suit up and take to the field on Saturday. So far, the team hasn’t given her the chance to kick a field goal, so her skillset has yet to be seen.

Of course, none other than Jason Whitlock had some negative things to say about the ordeal, as he claimed that Vanderbilt was simply doing this as a publicity stunt. He also said that the only reason why Fuller got her opportunity, is because Vanderbilt doesn’t have their own men’s soccer team to draw players from.

Whitlock’s comments were immediately met with scrutiny, as is typically the case with his takes. The former Fox employee has been known for his peculiar hot takes, and this was certainly no exception.

In the tweets below, you can see exactly how people felt about what Whitlock had to say.