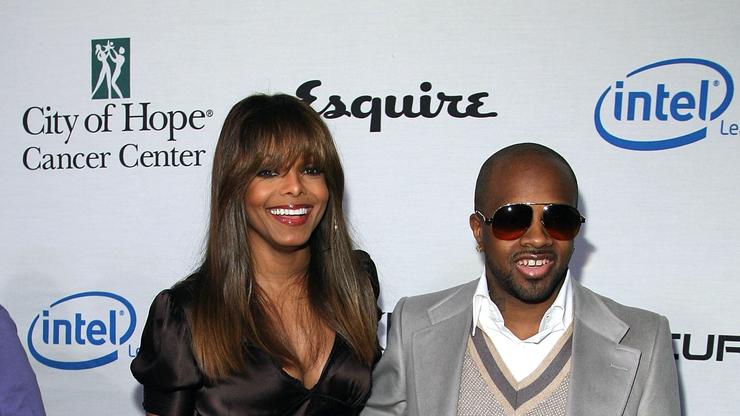 The former mega-couple reunited for a good cause as celebrities descended on Vegas for the Billboard Music Awards.

As Yo Gotti purchases two Rolls Royce‘s for his birthday today (May 17), Janet Jackson celebrated hers in Las Vegas with a few famous friends. Yesterday, Ms. Jackson rang in her 56th birthday in style as the world tuned in to the Billboard Music Awards. We’ve been seeing more of the ultra-elusive music legend as of late, especially after she shared her story in her recent documentary. Fans were excited to see her surprise appearance at the BBMAs and it was even more symbolic as she presented Mary J. Blige with the Icon Award.

While she was in Vegas, photos revealed that there was a bit of a reunion as Janet posed alongside former flame Jermaine Dupri.

The ex-couple dated for about a decade before deciding to end things in 2009. In recent years, Bow Wow has teased Dupri over the failed relationship, telling him that he would like to see him rekindle a flame with the “Rhythm Nation” hitmaker. Dupri has played off the taunts, but it is clear that he and his ex are on good terms.