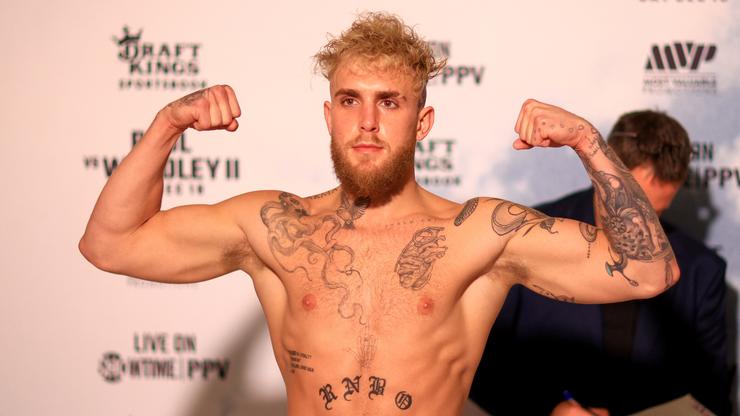 Jake Paul has been very open about his concussion issues.

Over the past week or so, Jake Paul has been very honest about his history with concussions. Paul played football in high school and he ended up sustaining various blows to the head. Now that he is a boxer, he is getting punched a lot more, and it isn’t good for his health.

His speech has been slurred at times and he also feels like he doesn’t remember things as well anymore. These are all signs that Jake could be developing CTE which is perhaps the scariest brain disease out there, as you can only detect it once someone has passed away.

In a report from The Sun, Jake explained how the blood circulation in his brain is off, however, he has been told that psychedelic drugs and even licking toads can help him with his brain trauma.

“I got my brain scanned right before I started boxing and the doctor told me there’s lack of blood flow from the concussions I had playing football to certain areas on my brain,” Paul said. “After my first year of boxing, I went back and it was worse… [The doctors] advice is don’t do that sport. That’s all they can advise as a doctor, I think before it was affecting me at a rapid pace because I never took it easy. […] “I’ve talked to tons and tons of people about it and there’s new research and science to combat against it, things like psychedelics and toad.”

While this may seem like a stretch as well as a skit out of Family Guy, it appears as though Paul is confident that he will be okay. Regardless, brain health is nothing to mess around with and at 24 years old, you don’t want to ruin your life before it has already begun.