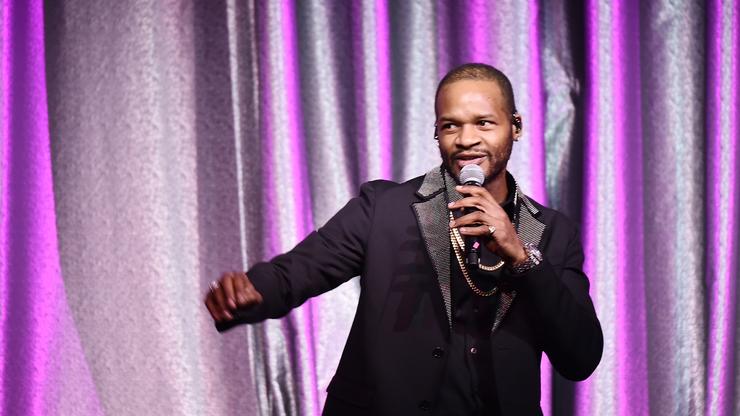 The R&B singer’s property was searched and one has pup has been put down.

A veteran R&B singer has been arrested on charges of animal cruelty. Jaheim once had a promising career and was hailed in the industry, but like many artists, he was beloved by fans but faded away from the spotlight. Over the years, his name has been entangled in controversial statements and meme culture, but on Thursday (September 9), news circulated that Jaheim was taken into custody.

Reports state that police were called out to Jaheim’s residence after receiving a call about a puppy in distress. When they arrived at the scene, they reportedly stumbled upon six dogs in crates that were partially filled with water and feces.

As they inspected the property, officers located an additional nine dogs, all said to be emaciated and without food or water. Jaheim was arrested on an unrelated violation of probation warrant, in addition to two others. Back in February, the singer was reportedly charged for failing to pay over $244K in taxes and penalties back in 2008. He failed to answer the charge so a default judgment was said to have been awarded against him.

As far as the dogs were concerned, it is reported that 14 were treated and released to a kennel, while one pup was euthanized.