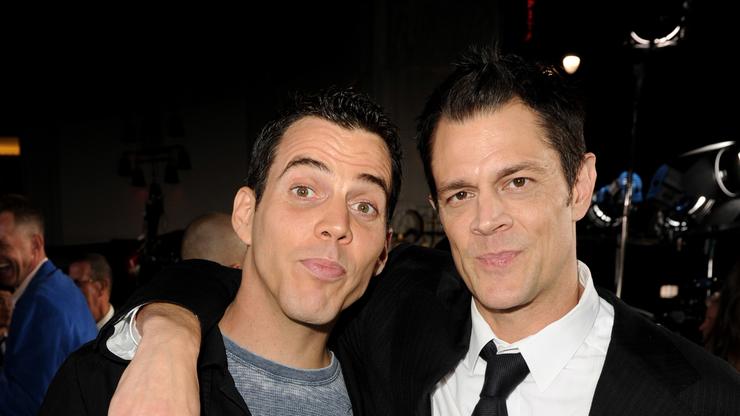 Since its inception decades ago, six main cast members’ injuries are reportedly responsible for the hefty number.

It is safe to say that over the years, the crew of Jackasshas racked up quite a few medical bills. The group of friends turned stunt performers have been showcasing their outrageous, and often disgusting antics since 2000, and throughout that time, audiences have seen them face several injuries. From bruises to broken necks and everything in between, Jackass has seen its fair share of hair-raising moments.

Now, a study by Nova Legal Funding has shown that the franchise has dished out a pretty penny as they have concluded that Jackass paid over $24 million in medical costs.

CNET reports that after dissecting 79 injuries from six of the franchise’s stars, “including 28 broken bones, 36 head injuries and an alligator bite,” they came up with the hefty number. However, if others in the cast were also taken into consideration, Jackass could have possibly paid closer to $38 million.

Further inspection from the group broke down how this number was divvied up.

Nova Legal Funding released the Jackass Injury List on Sept. 2. Knoxville is at the top of the injury list with over $8.66 million in medical bills, and Ehren McGhehey is a close second having racked up over $7.38 million in medical expenses. Steve-O amassed over $5.82 million, Dave England came in at over $1.65 million, while Jason “Wee Man” Acuña and Preston Lacy closed up the list with $675,000 and $75,000, respectively.

“While the majority of the injuries caused by the crew of Jackass are self-inflicted, and the average person doesn’t usually injure themselves this often, we wanted to show how much these painful accidents cost in medical bills, so fans of the show can appreciate the financial and medical consequences of living such an adrenaline-fueled life,” Nova’s CEO penned in the study.

Jackass Forever was initially slated for release in October, but the film has been pushed back until February 2022.