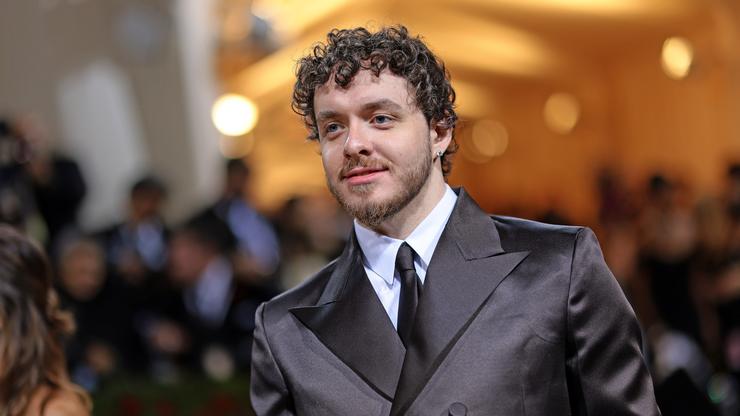 “Come Home The Kids Miss You” seems to be a success so far.

Jack Harlow dropped his brand new album Come Home The Kids Miss You last night. The album was heavily anticipated especially since it contained lead singles like First Class” and “Nail Tech.” Harlow has become a huge star as of late, and it should come as no surprise that fans had high hopes for this new project.

In the hours leading up to the release, Harlow was hit with some major hate on social media as many compared him to G-Eazy and other white rappers who don’t necessarily have the best reputation. There was this sense that the internet was turning on the rapper before his big moment, although once the album dropped, the slander was put to rest.

As you can see from the tweets below, fans were thoroughly impressed with the songs on this album. Of course, most fans are particularly fond of “Churchill Downs” which contains a Drake feature. While some felt like the album could have been more exciting, other fans thought it was perfect and easy to listen to. For instance, one fan said “this jack harlow hate is ridiculous. his album isn’t even close to a AOTY contender, but it’s got good production, smooth verses, good features, overall it’s an enjoyable album to me. everyone hating too much.”

The internet can be pretty vitriolic towards certain artists, and Harlow most certainly understands that. Either way, his album is poised to sell a lot of records which is probably all that really matters in his eyes.

Let us know what you thought of the album, in the comments down below.