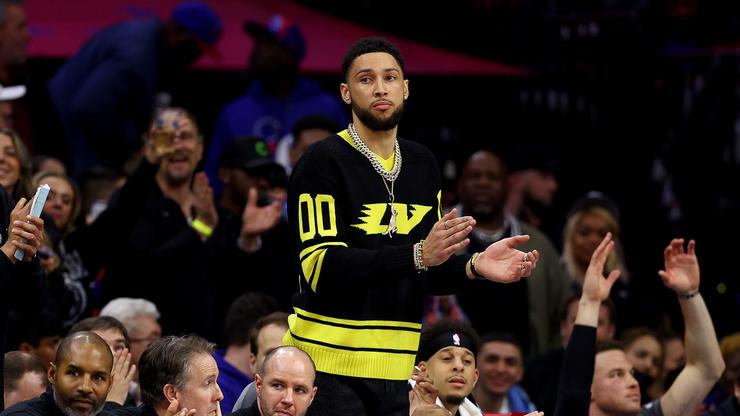 Ben Simmons will now be out for upwards of three to four months.

Ben Simmons did not play a single game this season and it was due to a multitude of reasons. At first, Simmons wasn’t playing any games as he was in the midst of a dispute with the Philadelphia 76ers. Simmons had no interest in playing for that organization anymore, and it led to a lengthy holdout that was filled with a whole lot of drama.

In the middle of the season, Simmons was sent to the Brooklyn Nets at the trade deadline where he began to ramp up basketball activities. Unfortunately for Simmons, he ended up tweaking his back, and he was never able to get on the court. He was slated to play in Game 4 of the team’s series against the Celtics, but he ultimately never made it to the court.

This past week, Simmons was forced to get surgery on his back so that he could deal with a herniated disc. Simmons will have to miss three to four months as a result of this surgery, however, it seems like everything went well.

Yesterday, Simmons took to social media where he was all smiles. As you can see down below, Simmons hailed the surgery as a victory, saying “surgery went well, thank you for the well wishes.”

Now, Simmons will get to rehab his back in proper fashion. Hopefully, this means we will see him on the court sooner rather than later.