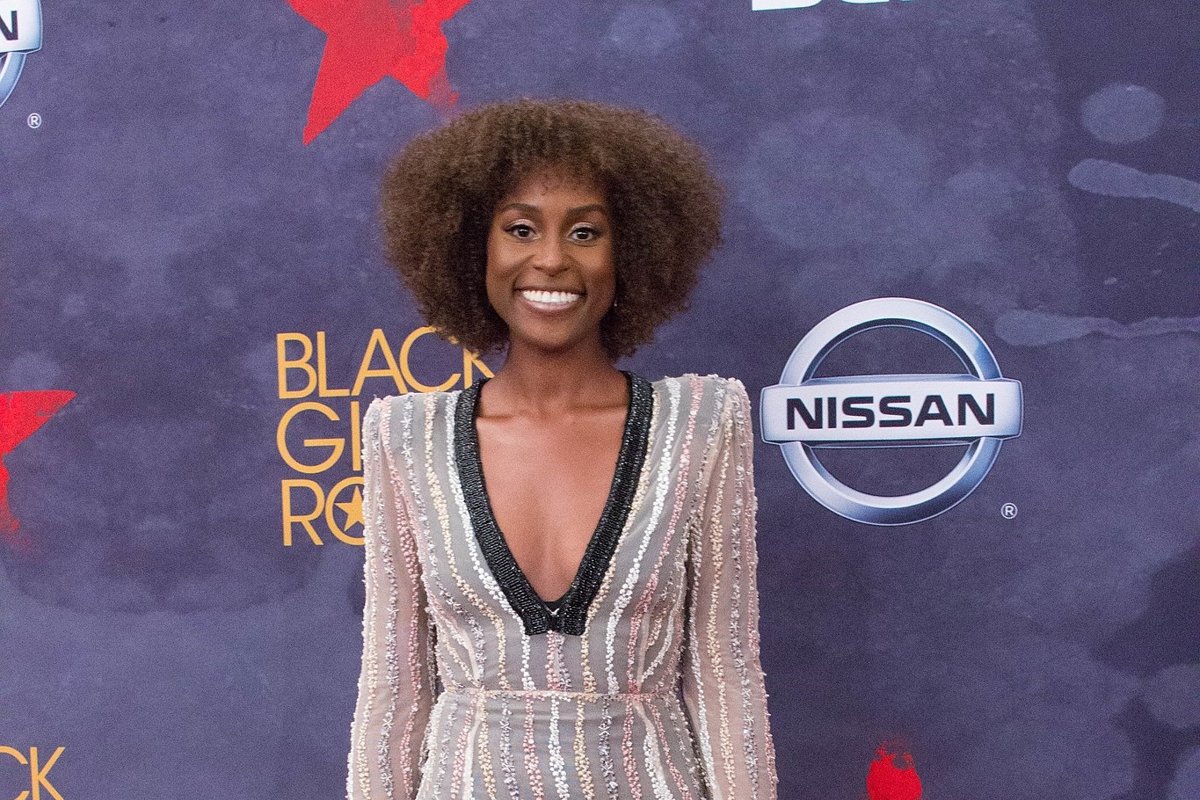 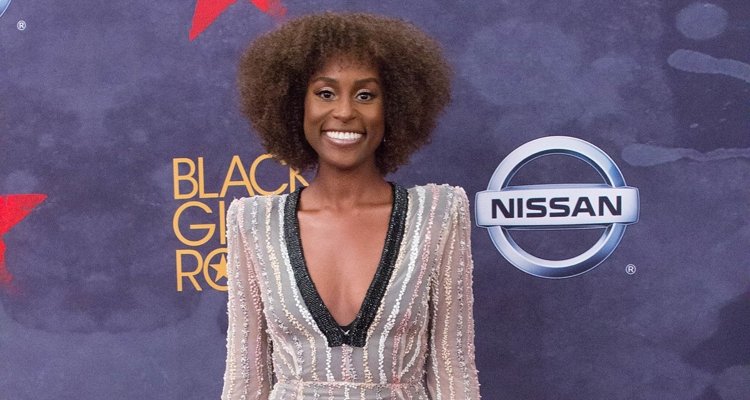 Issa Rae made some choice comments about the music industry in a recent interview. Here’s what she said.

The former YouTuber-turned-actress has her own record label called Raedio. She’s producing a new show about aspiring rappers, and she’s talking about her journey in the press. In a recent interview with The Los Angeles Times, Rae tells us what she really thinks of the music industry as a whole.

Interviewer Michael Wood asks Rae if she believes the music industry is a place where ideas flourish. “Absolutely not,” Rae answers. “It’s probably the worst industry I’ve ever come across. I thought Hollywood was crazy. The music industry, it has to start all over again.”

“There are lots of conflicts of interest. Archaic mentalities. Villains and criminals! It’s an addiction industry, and I really feel for artists who need to get into it. It was something shocking to discover,” Rae relays in the interview. She doesn’t share more than her general opinion on the industry as a whole.

“I do not want to be too specific, but even with making our own appointments [for soundtracks] with labels or artists, it would be so intricate. And to find out how artists were treated on other labels, when I myself am a creator and know what I want in relation to a relationship with a production company or a producer. I would like to think that we are more artist-friendly than many other brands and companies out there.”

Issa Rae also shared her thoughts on the Grammys while discussing the music industry as a whole.

She says the way music is rewarded is ‘dumb’ because it can’t acknowledge creativity equally. “A song like [Wizkid’s] ‘Essence’ – just absolutely a powerhouse, and yet could not be properly acknowledged by the institution that is supposed to celebrate the best in music – that trips me out. To see Black people and our contributions to music not celebrated in the way they should be – I mean, these aren’t institutions for us.”

Issa Rae formed her record label Raedio in a joint venture with Atlantic Records in October 2019. Initial artists on the roster include TeaMarrr and Yung Baby Tate (who has since moved on). The label’s most recent release is a soundtrack for Rae’s ‘Insecure’ HBO original series.