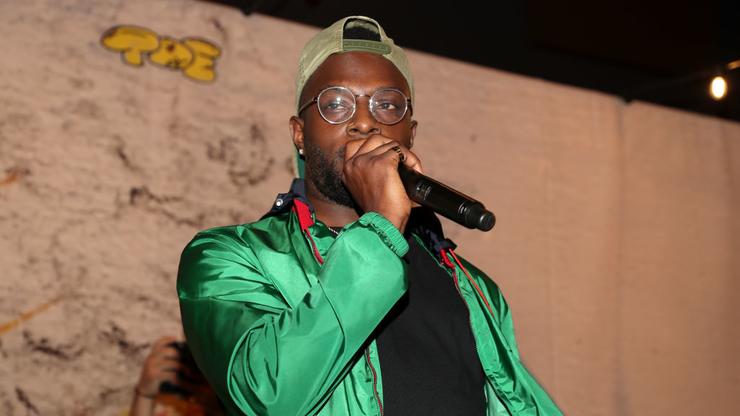 This Friday, July 30th, Isaiah Rashad will be dropping off The House Is Burning, his first album since 2016’s The Sun’s Tirade. Not only that, but the project will also mark the first TDE release of 2021, which will hopefully signal a shift in momentum for the notably quiet label.

Beyond that, it’s all about Isaiah Rashad for the time being. Based on the singles we’ve heard thus far— a streak that recently saw the release of “Wat U Sed” featuring Kal Banx & Donechi — the project is shaping up to be one of his best yet. Today, Rashad took the opportunity to drop off the complete tracklist, revealing that The House Is Burning will clock in at sixteen tracks.

Check out the complete tracklist below, as well as a glimpse at the album’s art direction, and sound off if you’ll be tuning in when The House Is Burning drops this Friday.