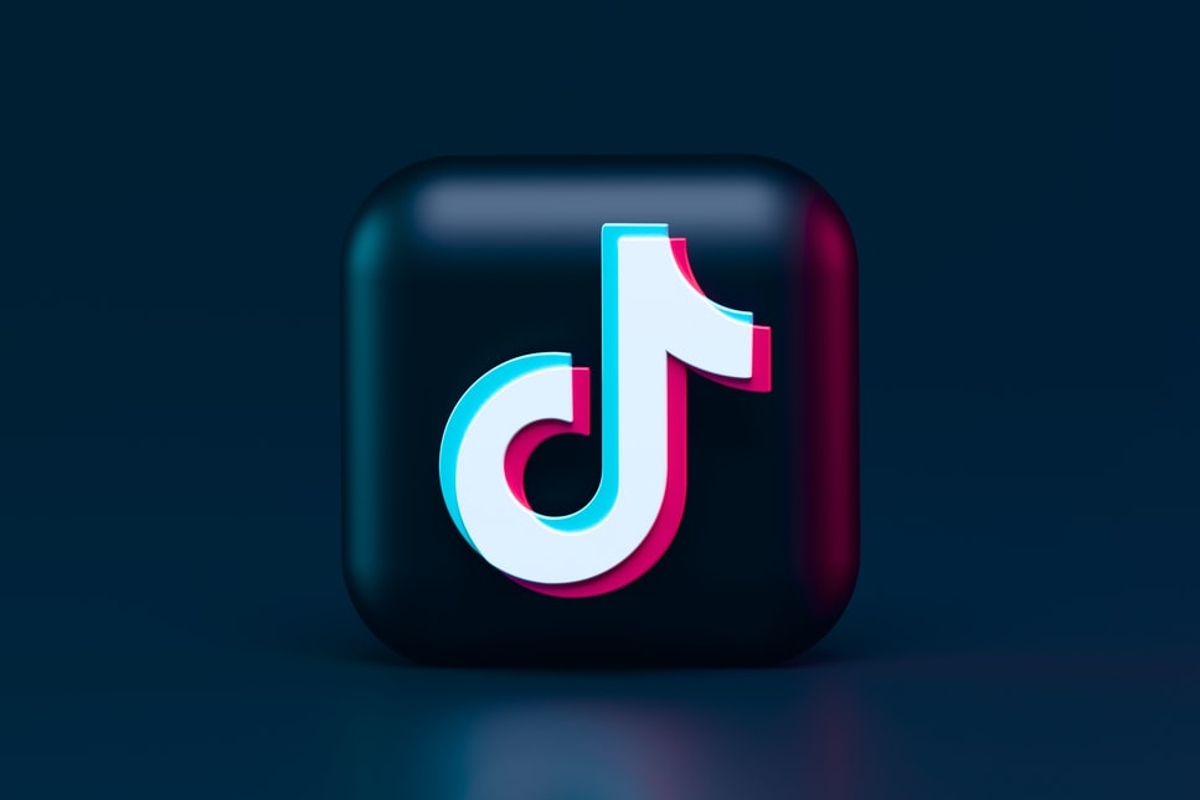 Amid continued user growth for the ever-controversial TikTok, SiriusXM has officially launched a channel dedicated to the short-form video-sharing app’s most popular tracks, “presented by TikTok creators, tastemakers, top artists, and DJs.”

SiriusXM recently announced the formal rollout of TikTok Radio – one component of a wider TikTok partnership that was unveiled in May – via a general release. According to this message, the “full-time” station will feature “the trending sounds that are redefining pop culture from TikTok.” As mentioned, personalities, DJs, and artists who’ve achieved a following on the ByteDance-owned platform will host TikTok Radio shows.

“Sonically synched to the TikTok experience, the groundbreaking, full-time music channel will sound like a radio version of the platform’s ‘For You Page,’” SiriusXM elaborated of the new station. “Listeners can expect to hear trending songs from music’s next generation of rising stars, viral hits, and whatever else the TikTok community is vibing to.”

On the TikTok creator side, individuals including Cat Haley and Lamar Dawson are involved with TikTok Radio – though this isn’t the first time that the app’s prominent users have turned their on-platform popularity into broader career opportunities. And regarding the artists and DJs who’re hosting, SiriusXM specified that DJ Habibeats and DJ CONST will serve as “TikTok Radio’s resident DJs.”

Interestingly, the DJs “will spin LIVE, simultaneously, on TikTok and TikTok Radio every week,” according to SiriusXM, mixing “tracks trending across the TikTok universe.”

Regarding the potential for further cross-promotion, it’s worth noting that Liberty Media owned north of 77 percent of SiriusXM as of April 30th. Moreover, the Colorado-based entity likewise possesses the entirety of Formula 1 and the MLB’s Atlanta Braves, and TikTok inked a reported three-year, $10 million sponsorship deal with the New York Yankees last year.

As an aside, Liberty Media also possesses about one-third of Live Nation and some seven million iHeartMedia shares (including “Class B common stock and warrants”), besides having debuted an entertainment- and technology-focused special purpose acquisition company to kick off 2021. Higher-ups haven’t yet announced which entity or entities the business – which completed a $500 million IPO – will move to purchase.

Notwithstanding the previously noted user-privacy controversy as well as ongoing lawsuits with video-sharing app Triller and other competitors, TikTok has continued to add users and increase revenue. Predictably, this ongoing success has spurred competition from different video-sharing apps yet, including Facebook Reels and YouTube Shorts.

And on the music-industry side, Universal Music Group – which ended a much-publicized licensing dispute with Triller in May – closed a licensing deal with TikTok competitor Lomotif late last month. Finally, higher-ups at song-investment fund Hipgnosis in July said that they “believe TikTok alone is already 6.5% of Sony Music’s revenues.”