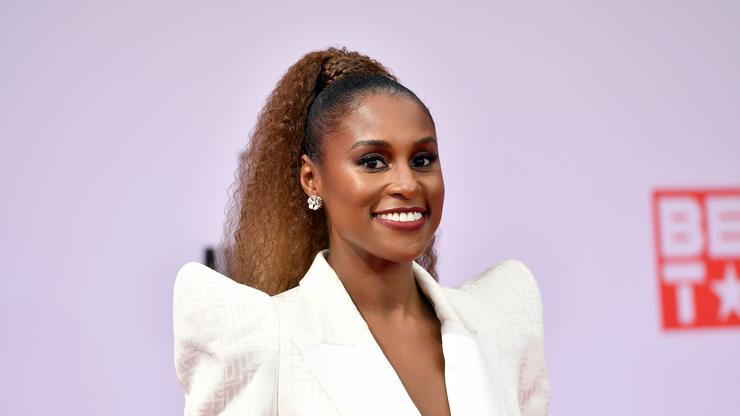 Issa Rae’s hit show is soon coming to an end.

Fans of the beloved HBO series Insecure were shocked when creator Issa Rae announced the series would be coming to an end back in January.

It’s clear, nonetheless, that the newly-married Issa is ready to start a bright new chapter, especially afterlanding an impressive 5-year, $40 million dollar deal with Warner Media in March. Fans are still awaiting more details on the City Girls-influenced series, Rap Sh*t, created by Issa as well. On top of that, Issa’s HBO A Black Lady Sketch Show, just had a successful second season in the spring.

The official show account shared an update on the status of the show on Instagram, captioning a photo of the beautiful Issa with, “The wait is almost over. The final Season. October.” We’re still holding out for an exact date.

The comedy series first premiered in 2016 and has since shattered ceilings. Insecure won an Emmy in 2020, and many cast members have received awards for their roles as well. As a launching pad for cast members including Yvonne Orji, Jay Ellis, and even Issa Rae herself, the show’s legacy is evident by the overwhelming sad reaction to the show’s conclusion.

Insecure always has a bumping soundtrack, so stay tuned as to who might be featured in this upcoming season.

Will you be watching the final season of Insecure?