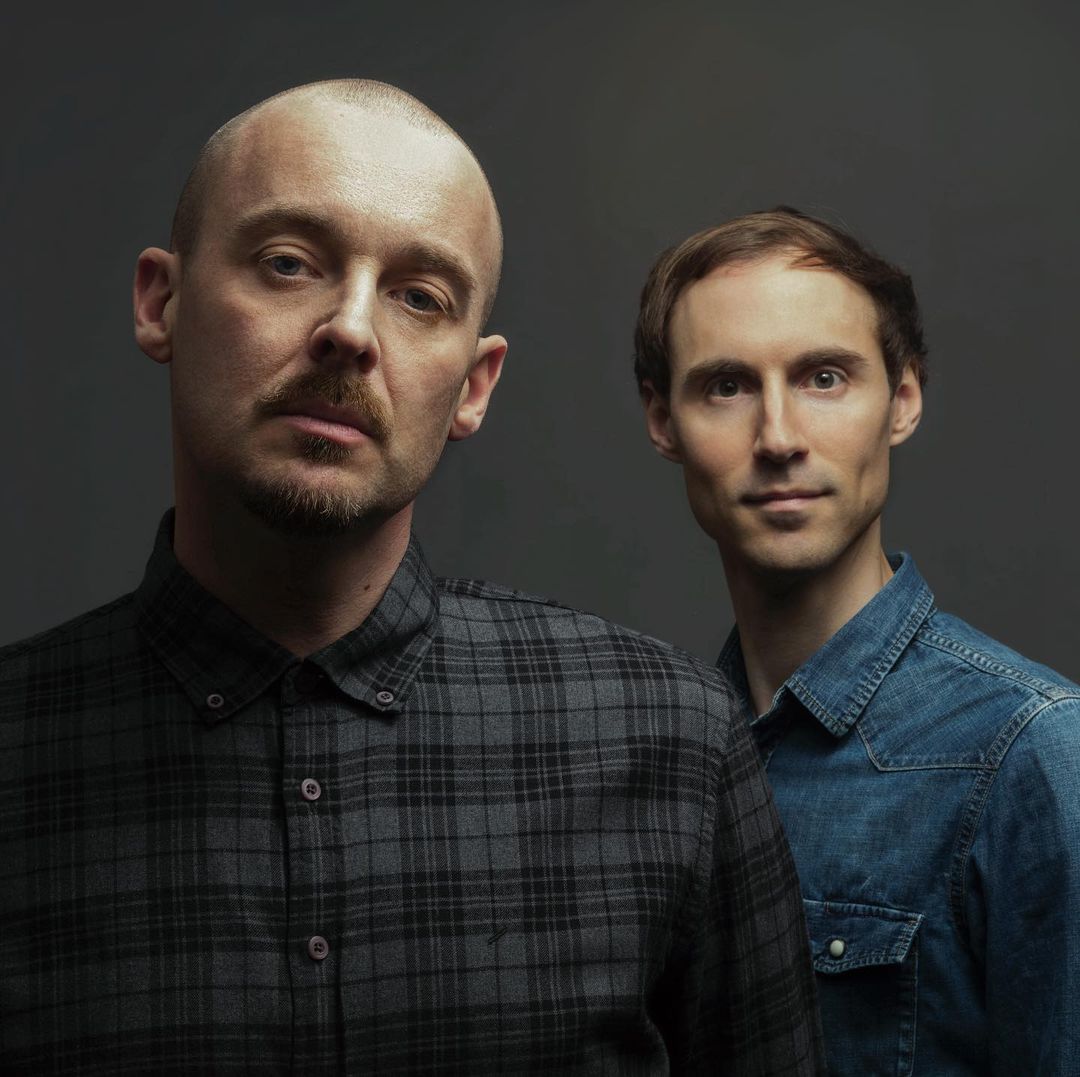 Our world has become consumed by the digital media. Truth is, we “trust the algorithm” too much and this is the core message behind IMMUNITY’s debut single. The music video depicts a terrorist smiling into his camera while he livestreams a mass shooting — truly horrifying. It was directed by Wesley TC Howard, and the main actor is Christopher Köberlein.

A must-watch, “Trust the Algorithm” already has thousands of views and promises to be a huge success for the band. Dominik and Adrien came together just a few weeks before the pandemic broke out and they came up with a creative name for the band IMMUNITY.