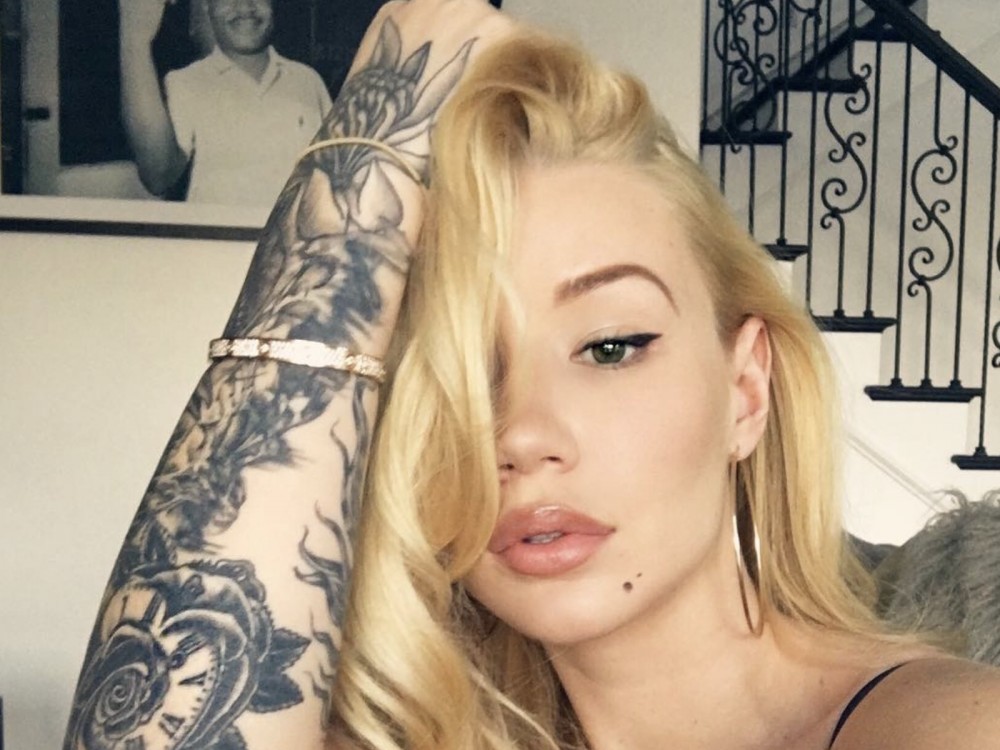 On Wednesday, Iggy hit up social media to share pics herself alongside Monster founder Noel Lee and a clip herself turning up.

Earlier this week, Iggy hinted at possibly having a Monster Super Bowl advertisement on deck.

Last month, raised some eyebrows after dishing out some pretty intense relationship advice.

Recently, Iggy’s ex-fiancé Nick Young hinted at coming ‘this’ close to flaming her with shade.