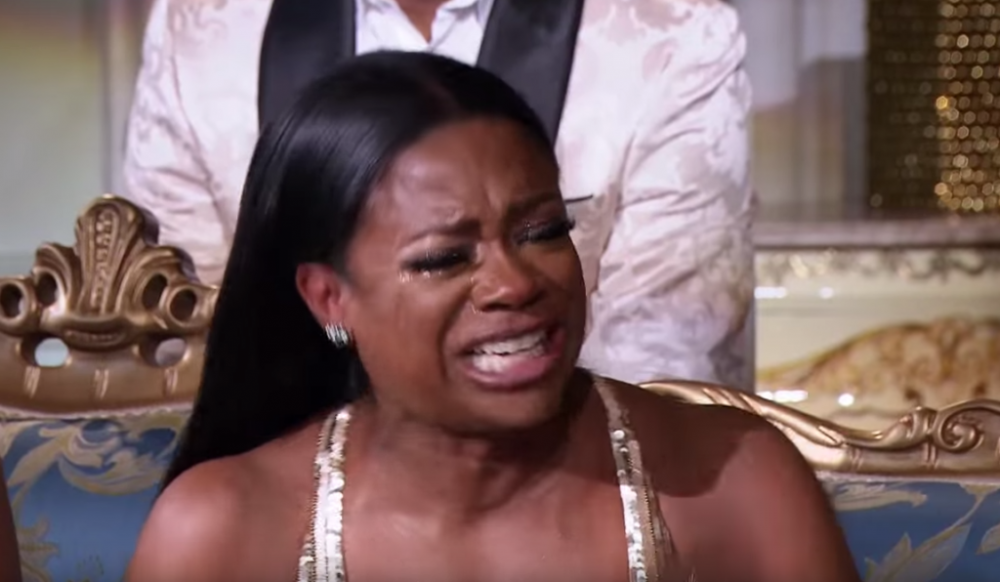 Kandi Burruss doesn’t seem like the type to lie about her intimate life. There’s no such thing as a bashful head a s*x toy company. so we’re inclined to believe her when she says the latest gossip from her Real Housewives Of Atlanta co-star Kim Zolciak is false.

Kim told other stars on the show that Kandi propositioned her in the past, but she turned her down.

“On my kids’ life, if God strikes me dead, I wouldn’t let her,” Kim told Sheree Whitfield, for some reason.

Kandi wasn’t having it. She went outside the confines the show to call Kim on what she sees as a load nonsense. She said that it’s not right to bring your kids into a promise that is inaccurate and accused Kim fabricating the story in order to get a storyline (and a more permanent place) on the long-running reality series.

“I’m sick these b****es lying on me,” she wrote on Twitter. “@KimZolciak I have NEVER wanted you or your box. And stop swearing on your kids while you’re telling lies. Lying a** b***h. Somebody’s really reaching for a permanent peach here… This is my house. You’re just a visitor!”

Kim responded in kind, saying that Kandi and her husband are hiding a taste for extra-marital flings. She also claimed to be far more important to the success the show than anyone else.

“If anybody is lying it’s you @Kandi,” she replied. “You and your husband are full on swingers f**king all kinds girls and can NEVER admit it. And b***h if it weren’t for me there would be no house. Remember I built this house!?”

Mark your calendars, y’all. Drinks will be thrown over this.