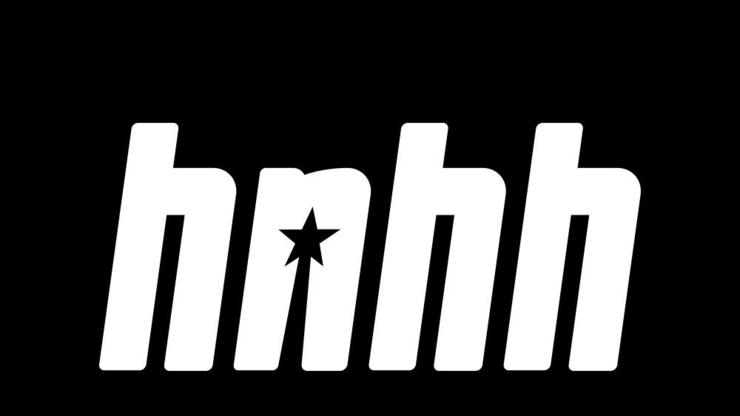 The rapper was one of almost three dozen gang members charged with racketeering in Florida this month.

Florida rapper Hotboii, real name Javarri Latre Walker, has officially turned himself in on R.I.C.O. charges. The 21-year-old recording artist was one of nearly three dozen gang members charged with racketeering at the beginning of this month, getting charged as part of Operation “X-Force”. 9lokkNine, another Florida rapper who is involved with a rival gang, was also charged.

Hotboii told his fans that he would be out of commission for a while, sharing a video of himself listening to Lil Durk’s song “Turn Myself In” and adding, “I turn myself in tonight…”

Hotboii has been sharing pictures on social media in the last few weeks, leading fans to believe he was on the run. He has received support from others rappers, including BIG30, who commented, “You’ll be back.”

Best known for his song “Don’t Need Time” and for his recent collaboration with Future called “Nobody Special,” Hotboii has become an important member of the Florida rap scene, collaborating with Pooh Shiesty, Toosii, Lil Baby, Polo G, and more.

We will keep you posted as more information is revealed regarding his case, updating you on when he’s expected to be released and any other details pertaining to the racketeering charges. Free Hotboii.