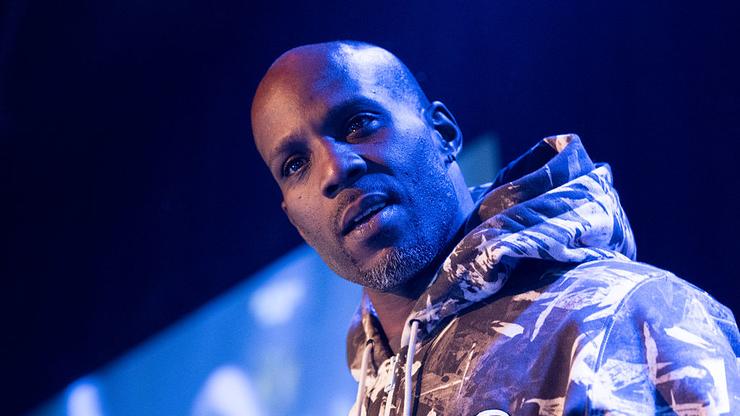 DMX has been immortalized through a powerful mural by Floyd Simmons, which was recently completed in Yonkers.

The loss of DMX, who passed away at the age of 50, still hits hard. Unsurprising, given the profound impact his music had on his fans, with albums like It’s Dark And Hell Is Hot, Flesh Of My Flesh, Blood Of My Blood, And Then There Was X, The Great Depression, and Grand Champ remaining beloved to this day.

In honor of the New York rapper’s legacy, artist Floyd Simmons has painted a tribute mural in X’s hometown of Yonkers. TMZ came through to share the first look at the powerful homage, which depicts X’s likeness alongside several notable lyrics from “Look Thru My Eyes.” For the most part, the quotes center around School Street, the housing project where X grew up; on the aforementioned Great Depression, X actually had a track titled “School Street,” on which he dubs it “the home of the brave.”

With the mural set to be unveiled to the public this morning, TMZ shared a bit of insight into how the mural came to be. Apparently, members of the housing project reached out to him, as they appreciated his previous work in Harlem. In total, the creation process took over two weeks to complete, with various weather-related setbacks causing minor delays. The publication also notes that Simmons broke his finger in the middle of the job, after accidentally jamming it between the lift and the wall.

Despite a few minor hiccups, the mural has been officially completed, a worthy tribute to one of hip-hop’s true honest writers. Be sure to check out the mural here, with pictures arriving courtesy of TMZ. Long live DMX.