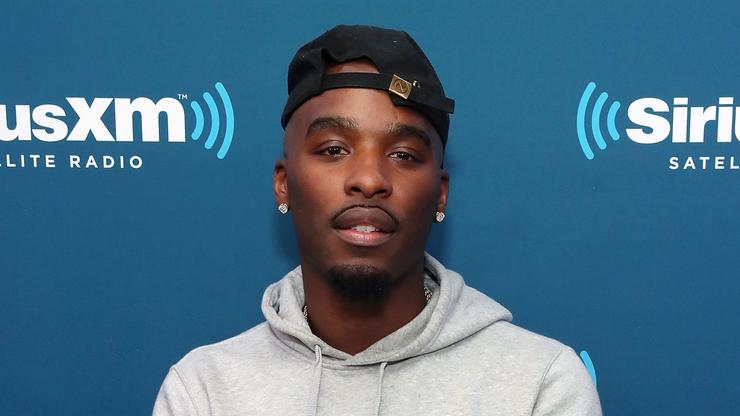 She was shot in the head during a home invasion months ago, but a recent trip to the ER was devastating, according to her.

She was the victim of a horrendous home invasion, but Hitman Holla’s girlfriend Cinnamon can’t seem to get sympathy from doctors. Cinnamon was home while Hitman was out of town, and while they were on FaceTime, thieves broke in shot her in the face. The long and arduous recovery has not been easy, and according to a recent video shared by Hitman, Cinnamon continues to experience severe pain due to nerve issues.

We previously reported on Hitman’s clip where he is seen arguing with hospital staff after hearing a doctor laugh at Cinnamon, allegedly telling her that she couldn’t experience the pain she was complaining about.

After Hitman Holla’s video circulated, Cinnamon returned with a firsthand update on what she said was a horrific response from doctors.

“I’ve always heard what doctors ‘yt’ did to black patients but I never in a million years thought i would have to witness it,” she wrote. “That doctor told me it was impossible to feel the pain that i was feeling and he talked to me like i wasn’t even human. He laughed at me when i cried and told me ‘ so now you’re crying, you’re just all over the place.'”

“I went to the ER for help because i don’t see my doctor until Thursday but i couldn’t handle the pain i was in,” she added, suggesting that the dismissive doctor acted as if she was only there for a prescription. Cinnamon also said that once the doctor realized she was on FaceTime, he told her it is against the law to record him.

“He told me he felt like i just had covid because of my body pain,” Cinnamon added. “Like bro i had a neck fracture and a gun shot to the head you don’t think i should have major pain problems?”