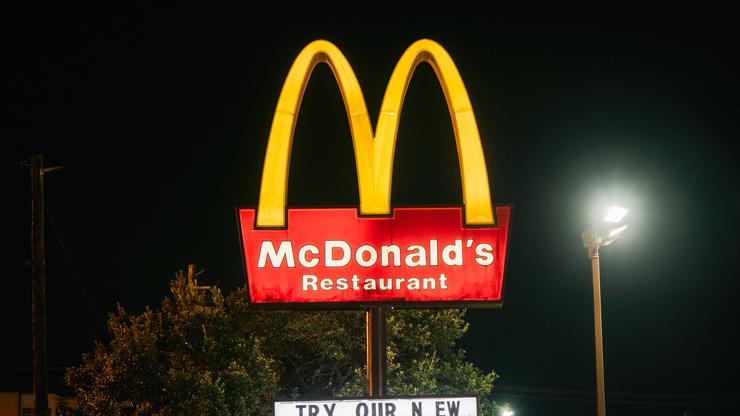 The Federal Trade Commission wants to know why the ice cream machines at McDonald’s never work.

It’s come to this. The cultural phenomenon of McDonald’s broken ice cream machines is now under the gaze of the Federal Trade Commission.

While it would be entertaining to chalk up their involvement to some nefarious plot inside McDonald’s headquarters to deny the people their McFlurrys, McDonald’s chronic ice cream issue is actually grouped into a larger topic of giving the American people the right to repair broken tech.

Per the Wall Street Journal, we can assume that McDonald’s ice cream machines aren’t breaking down any more than other places. Franchisees just may be restricted from actually repairing the machines themselves.

It’s an issue that parallels the main point of this investigation at large which is the inability to repair things like broken laptops and phones at home or through a cheaper third party due to illegal repair restrictions.

Now, in conjunction with an executive order from President Joe Biden, the agency issued a new policy that will force developers and manufacturers of things like phones, cars, washing machines, and even farming equipment to make to publish the tools and documentation that they use to fix products when they break as a part of a new “right to repair” initiative. Now, attempts to fix such items outside of authorized retailers could potentially protect consumers from things like voided warranties.

Where McDonald’s is concerned, the FTC is thoroughly investigating whether or not the broken ice cream machines are truly a “right to repair” problem by taking a look at suppliers, types of equipment and whether or not McDonald’s franchise owners are allowed to work on their own machines, per the Wall Street Journal

“Intrinsic to the interest in our soft serve machines is our fans’ love of McDonald’s iconic McFlurry desserts and shakes,” McDonald’s told USA TODAY in a statement. “Nothing is more important to us than delivering on our high standards for food quality and safety, which is why we work with fully vetted partners that can reliably provide safe solutions at scale.”