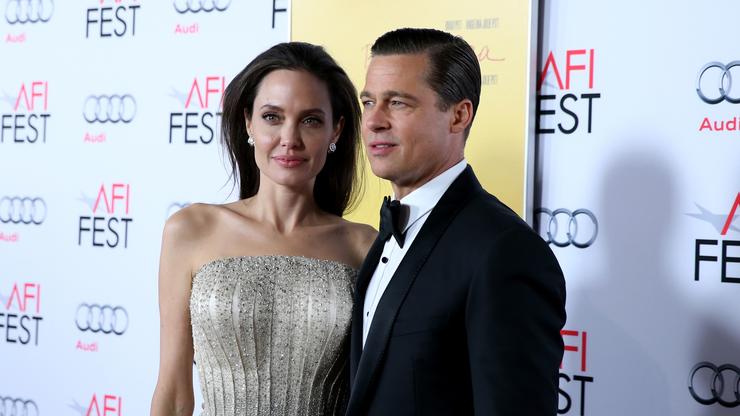 Angelina Jolie, who is set to star in Marvel’sEternals later this year, sat down with The Guardian and spoke about a range of topics recently. One moment that has the internet riled up, is a piece where Jolie details her experience with Harvey Weinstein. Jolie talks about working with Weinstein for the 1998 movie Playing By Heart. Jolie, who was 21 at the time, was forever haunted by how the producer treated her.

“If you get yourself out of the room, you think he attempted but didn’t, right? The truth is that the attempt and the experience of the attempt is an assault,” Jolie stated. “It was beyond a pass. It was something I had to escape. I stayed away and warned people about him. I remember telling Jonny [Lee Miller], my first husband, who was great about it, to spread the word to other guys – don’t let girls go alone with him.”

Jolie claims that she even turned down a starring role in The Aviator because of Weinstein’s involvement. That’s why Jolie said it hurt so bad when her then-partner Brad Pitt worked with Weinstein. First, Pitt starred in Quentin Tarantino’s Inglourious Basterds, which was co-produced by the Weinstein Company. The actress also claims that Pitt asked Weinstein to produce his thriller Killing Them Softly.

“We fought about it. Of course, it hurt,” Jolie explained. However, TMZ sources claim that Jolie is mischaracterizing the situation, explaining that Pitt was simply cast in the film Inglourious Basterds, and the Weinstein Company happened to pick it up.