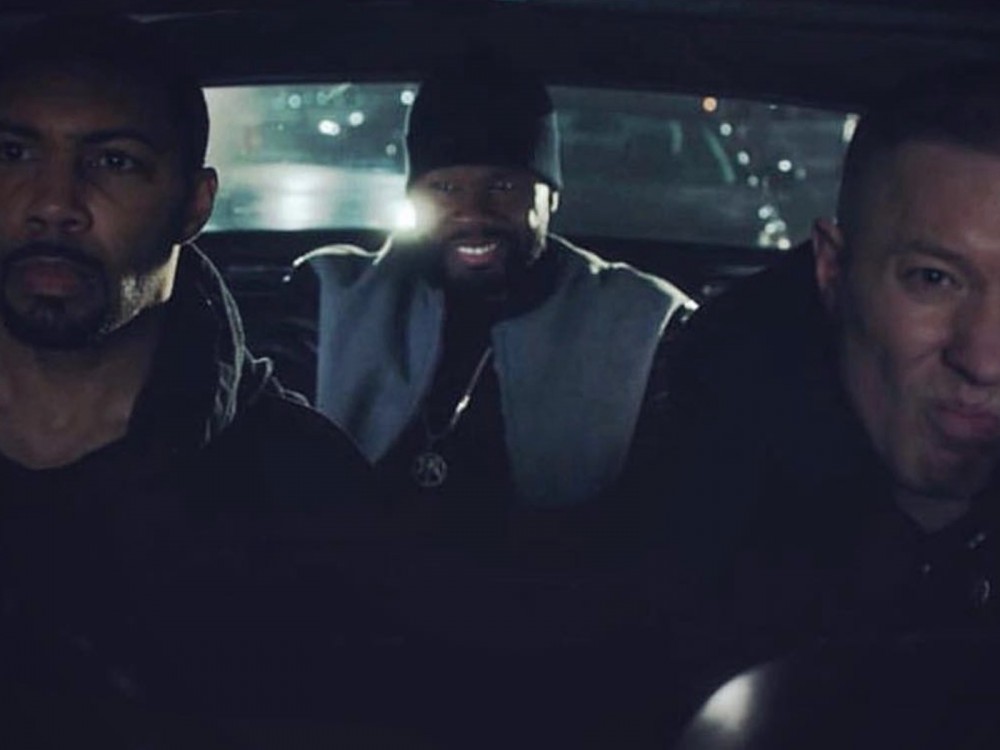 Earlier in the week, Starz released a press release about having a sneak peek into season five air on Sunday.,