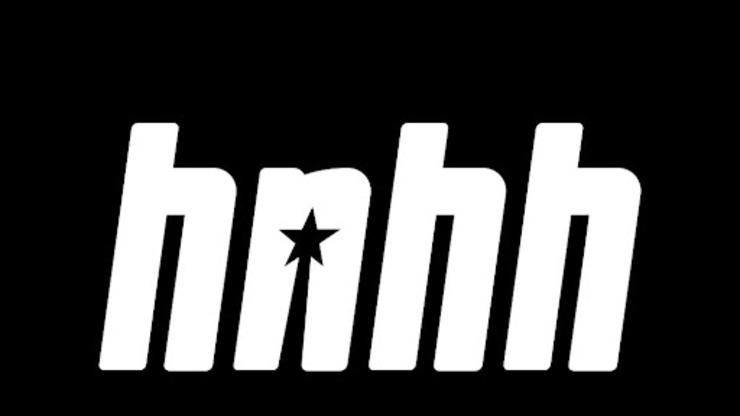 HBO dropped off the trailer for the highly-anticipated “House of the Dragon” series.

HBO has finally released the trailer of the Game of Thrones spin-off series, House of the Dragon, set to premiere on August 21, 2022. The 10-episode season is set 300 years before the events of Thrones occurred focusing on the story of the Targaryen civil war.

The Twitter account for the series @houseofthedragon is also updating fans, keeping them hyped for the first season. The account tweeted out, “The reign of House Targaryen begins…” earlier this morning before releasing the teaser.

Game of Thrones concluded its eight-year run on HBO back in 2019, leaving many people disappointed with how the show ended. Fans took to social media to express their dislike for the season finale, and stars of the show like Emilia Clarke, who played the “Mother of Dragons” Daenerys Targaryan, explained her own feelings as well, apparently “annoyed” with how the series ended.

The House of the Dragon trailer begins with Corlys Velaryon asking, “What is this brief, mortal life, if not the pursuit of legacy?”

Check it out below and let us know if you’ll be tuning into the HBO series.