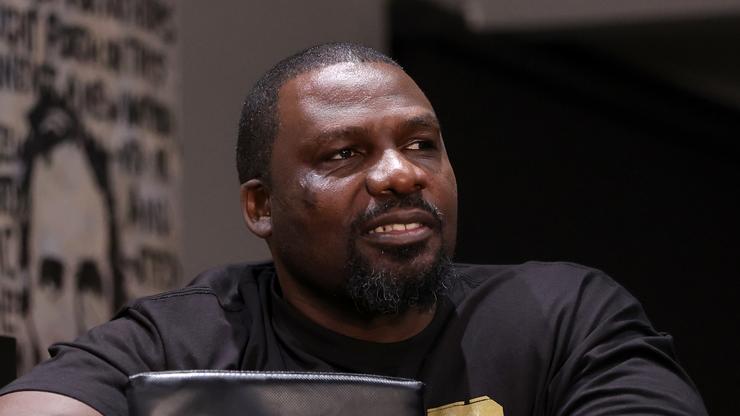 Hasim Rahman Sr. isn’t happy after Jake canceled his fight against his son.

Jake Paul recently canceled his upcoming fight against Hasim Rahman Jr. which was going to take place at Madison Square Garden, this Saturday. The reasoning behind the cancelation had to do with Rahman Jr.’s alleged refusal to make the agreed-upon weight. Rahman Jr. claims Paul is lying about the entire situation, and at this point, no one truly knows what’s going on. If there is one thing for certain, however, it’s that this was a huge missed opportunity, on both sides.

Recently, Hasim Rahman Sr. got to speak to TMZ Sports about his son’s canceled fight and how he feels about the Pauls. In fact, Rahman Sr. claims that he would like to fight Jake and Logan Paul on the same night if the boxing commission would sanction such a thing.

This entire scenario seems extremely unlikely, although you never know when it comes to the Paul brothers. They are all about entertaining people, and this would most certainly do that.

Stay tuned to HNHH for more updates on the Paul Vs. Rahman saga.