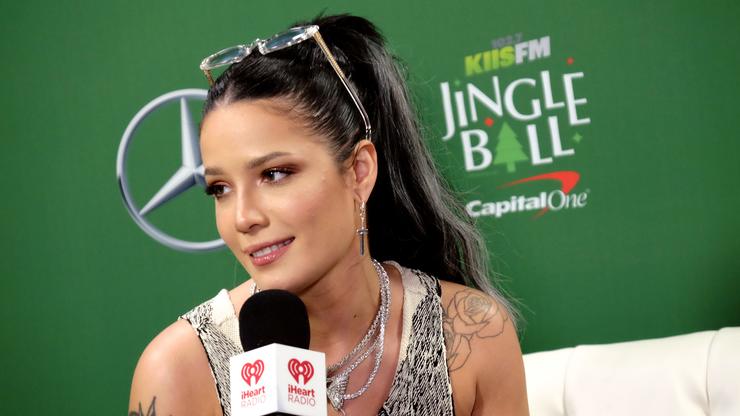 Halsey apologized to her fans on social media after posting about her eating disorder without a trigger warning.

Halsey has apologized after posting a picture of herself at her “lowest point,” while battling her eating disorder. Fans complained after the signer failed to provide a sufficient trigger warning for the post.

The post has since been deleted, but Halsey’s apology reads:

I am very sorry for posting a photo of myself depicting my struggle with ED without a sufficient trigger warning. I was very nervous to post it and didn’t think properly. I had positive intentions. I would never want to harm someone who shares my struggle.

With that being said I’m gonna log off now because this has turned into something I am not emotionally equipped to handle for the time being. I hope that’s okay.

The Manic singer was also dragged on Twitter earlier this week by her followers.

Halsey has been open about her struggles with mental health in the past. She spoke with Rolling Stone about her past in 2019:

I’ve been committed twice since [I became] Halsey, and no one’s known about it. But I’m not ashamed of talking about it now. It’s been my choice. I’ve said to [my manager], ‘Hey, I’m not going to do anything bad right now, but I’m getting to the point where I’m scared that I might, so I need to go figure this out.’ It’s still happening in my body. I just know when to get in front of it.