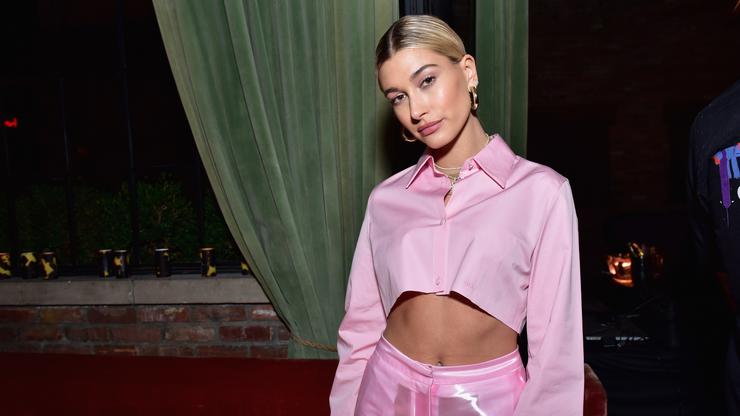 Hailey Bieber discussed her recent “mini-stroke” during an update video on YouTube.

Hailey Bieber provided her fans with an update on her health on YouTube, earlier this week, following a “mini-stroke” that she describes as the “scariest moment” of her life. The 25-year-old model was hospitalized for the health scare in March.

“Definitely the scariest moment of my life,” Hailey recalls in her video. “I had so many things running through my head, number one being, ‘I’m having a stroke. I’m really scared, I don’t know why this is happening, am I going to have permanent issues from this?’”

Bieber says that she first noticed numbness in her fingertips while having breakfast with her husband, Justin. Soon she began having difficulty speaking.

She explains: “[Doctors] were able to see that I had suffered a small blood clot in my brain, which they labeled and categorized as something called a TIA [Transient Ischemic Attack], basically it’s like having a mini-stroke. It definitely feels like having a stoke, except my body was able to resolve it pretty quickly and then I didn’t have any more issues for the whole rest of the day and the whole rest of the time that I was in the hospital.”

Shortly after, doctors performed an operation to repair a patent foramen ovale in her heart.

“It went very smoothly,” she said. “I’m recovering really well really fast. I feel great. The biggest thing I feel, honestly, is I just feel really relieved that we were able to figure everything out, that we were able to get it closed, that I will be able to just move on from this really scary situation and just live my life.”

Check out Bieber’s update video below