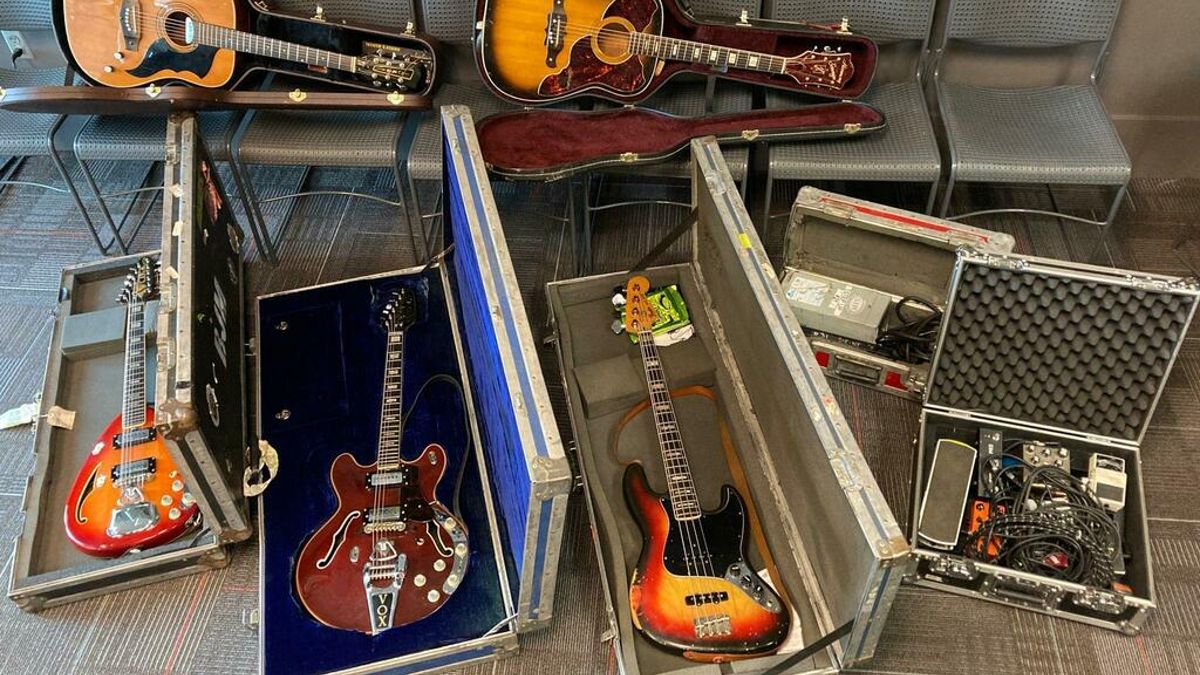 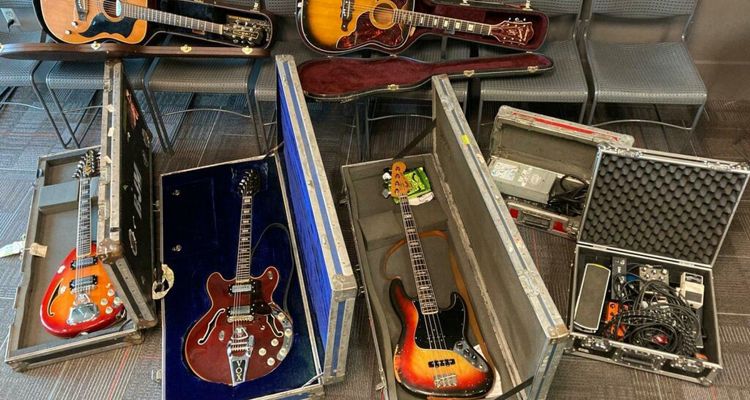 The Portland Police Department has announced it has found $50,000 worth of gear stolen from Brian Jonestown Massacre.

Over the weekend, the group thanked the Portland Police department for their work on getting the gear back in their hands. “We are all eternally grateful to the Portland police department for their help in finding our stolen equipment,” frontman Anton Newcombe tweeted on April 28. “It has been said that it [stolen equipment] has great sentimental value, however, I am not very sentimental.”

“I use my gear to create music six days a week, to feed my family and to employ my friends. These are the tool of my craft, no different than a truck full of tools used in construction or any other trade,” Newcome adds. “I also wish to thank everyone for their outpouring of concern and for spreading the word.”

Anton Newcombe shared news of the theft on April 18, only finding out after they boarded the plane to leave. He shared a brief list of the stolen gear, which include:

According to Newcombe, the gear was stolen from their trailer of the tour bus, parked by the Downtown Portland Convention Center. The crew for the tour discovered the missing gear at about 4 am after the band’s show in Seattle that previous night. Brian Jonestown Massacre offered a reward for any information and the return of the stolen equipment.

“On Thursday, April 28, 2022 the North Precinct Neighborhood Response Team (NRT) worked with two patrol district officers to abate a camp by the I-405 onramp near North Kerby Avenue. Recently, there has been a homicide and a number of stolen vehicles recovered in the area near the camp,” the police report reads.

“During the abatement, officers recovered 5 of the 6 stolen guitars and other equipment taken in a April 18, 2022 theft from The Brian Jonestown Massacre band that was touring in Portland. These guitars are reportedly from the 1960s and have enormous sentimental value and are not easily replaceable, according to members of the band,” the report continues.