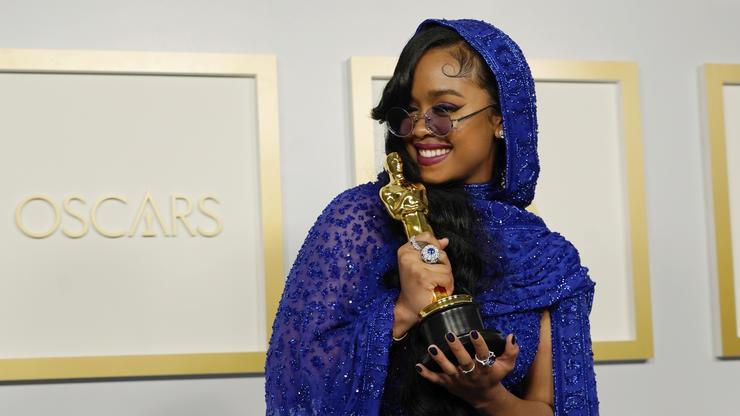 H.E.R. says she nearly formed a band with Zendaya and Kehlani when they were younger.

H.E.R. says she was nearly in a band with Kehlani and Zendaya when she was younger. The R&B singer spoke with OZY founder Carlos Watson of The Carlos Watson Show, ahead of her appearance at OZY Fest, this weekend.

Reflecting on growing up performing in the Bay Area as a young child, she revealed the star-studded group that could have been.

H.E.R. will be hosting the “How Music Moves Mountains” conservation at this weekend’s festival.

Kehlani has a new song out with T-Pain, “I Like Dat” that you can find here.