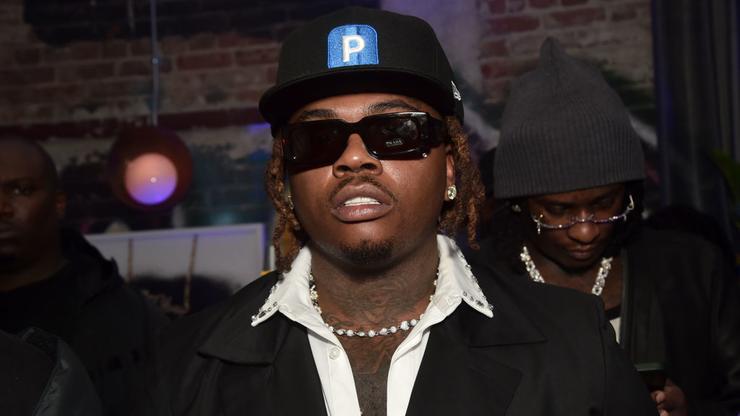 Atlanta rapper Gunna has come under fire for allegedly stealing the term “Pushin P” from the Bay Area, as claimed by many natives in the San Francisco area, but the DS4EVER artist claims he actually heard the term from his father.

As Gunna navigated his latest controversy, which stems from his new single “Pushin P,” the rapper is fighting back against Bay Area natives who claim he took their slang and appropriated it for his new trend. As you’ve surely seen, “P” emojis have absolutely taken over social media with hip-hop fans reacting to Gunna’s new album but the 28-year-old swears he didn’t jack anything from the Bay Area.

His comment comes as many Bay Area-based artists are angry that an Atlanta resident is running off with their slang. Do you think P is universal, or should it remain in the Bay Area?