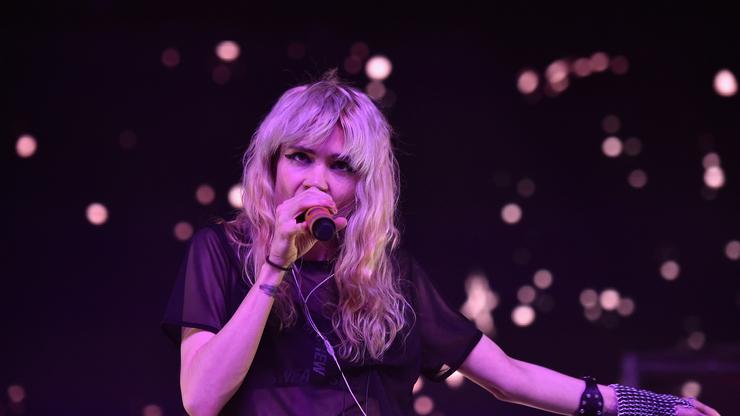 Grimes has explained the viral photos taken of her reading “The Communist Manifesto.”

Grimes says that the viral photos that were taken of her reading The Communist Manifesto in the street, Saturday, were a way of her trolling the paparazzi who were following her.

“Paparazzi followed me 2 a shoot so I tried 2 think what I could do that would yield the most onion-ish possible headline and it worked haha,” the singer wrote on Twitter, earlier Sunday.

She spoke about the incident again Sunday afternoon, responding to fans who called the move “cringe.”

“Taught myself to stop checking if other ppl think I’m socially acceptable a long time ago,” Grimes explained. “Worrying about being cringe is the enemy of art, failure tolerance is essential for creativity. Deciding not to be mad at ppl enjoying life is ok.”

The photos were taken just weeks after Grimes and her former partner, Elon Musk, announced that they were separating.

Musk explained in a statement provided to the NY Post that they would remain friends: “We are semi-separated but still love each other, see each other frequently and are on great terms. It’s mostly that my work at SpaceX and Tesla requires me to be primarily in Texas or traveling overseas and her work is primarily in LA. She’s staying with me now and Baby X is in the adjacent room.”