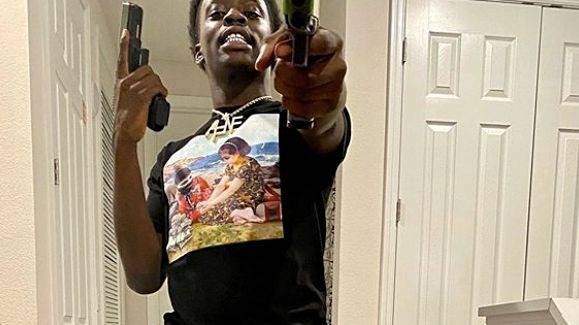 According to Orange County Corrections Department, Smith was taken into custody on Friday night (July 24) at 6:28 p.m. local time and charged with attempted second-degree murder with a firearm. His bond has been set at $25,000.

The 20-year-old Cash Money artist has struggled with staying out jail. Last June, he was arrested in Orlando, Florida on charges  possession marijuana with the intent to distribute and illegal firearm possession.

He was hit with 17 charges in total, with the most serious being possession cannabis with intent to sell, possession a firearm by a convicted felon and third-degree grand theft a firearm. His bond was set at $47,000. 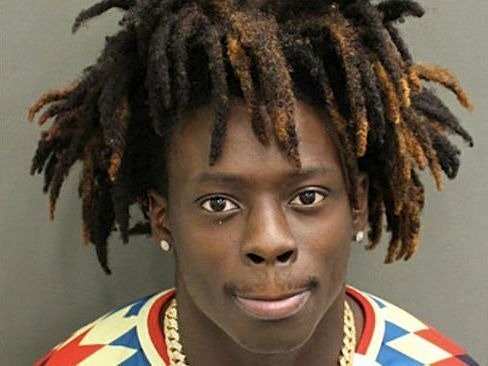 At only 15 years old, Smith was arrested in connection to a shooting that left a fellow teenager hospitalized. He was charged with aggravated battery with a firearm and unlawful discharge a firearm as well as also a violation probation for trespassing.

Then in October 2018, he was taken into custody again on several charges, including possession a concealed weapon by a convicted delinquent, grand theft in the third degree and possession less than 20 grams marijuana.

Details surrounding his latest arrest have yet to be disclosed. This is a developing story.