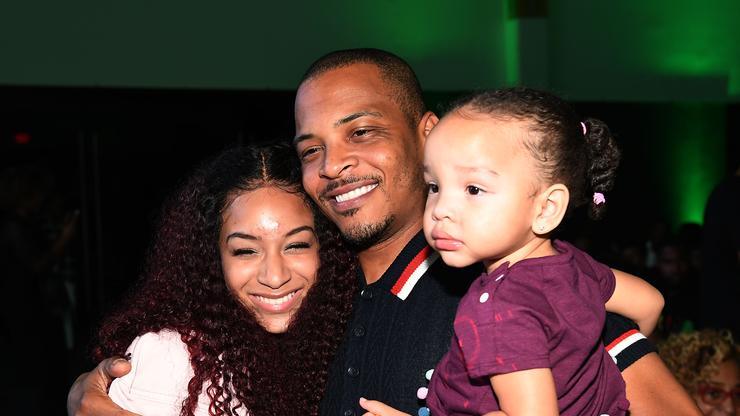 T.I. spoke about apologizing to his daughter Deyjah Harris following their recent controversy and blasted critics who made assumptions about their relationship.

“Hymengate” continues to haunt T.I. Last year, we all witnessed as T.I. and his daughter Deyjah Harris made headlines following his comments on a podcast. T.I. stated that he would ask his then-17-year-old daughter’s physician to administer hymen checks to make sure she was still a virgin. The backlash was heavy, and soon, T.I. was accused everything from sexism to misogyny. However, T.I. denied the accusations and even addressed the controversy on his reality show T.I. & Tiny: Friends & Family Hustle.

On the show, viewers watched as Deyjah tearfully spoke about the embarrassment she felt, and during his recent interview with The Breakfast Club, T.I. was asked about how he mended ways with his daughter. He said he addressed the situation straightforwardly and believes that this situation will help other parents, specifically fathers, in the future.

He later added, “I was apologetic to her, but at the same time, it was still f*ck you to them.” Swipe through below to listen to T.I.’s explanation below.