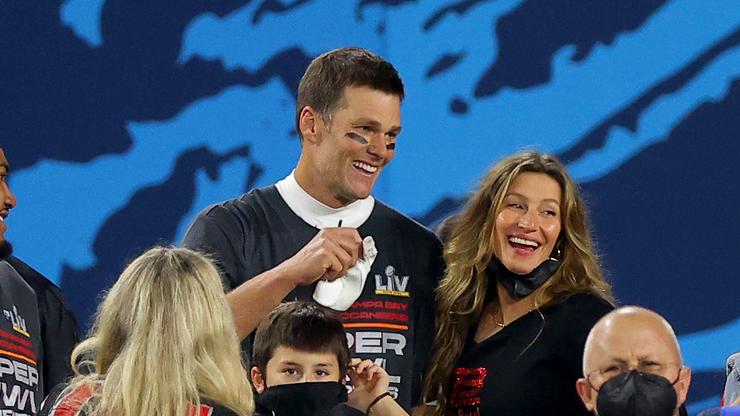 Tom Brady’s decision to come out of retirement surprised a lot of people.

Over the last couple of weeks, there have been various rumors about Tom Brady and his relationship with his wife, Gisele Bundchen. In the middle of training camp, Brady left the Tampa Bay Buccaneers for 11 days due to personal reasons. There were all sorts of theories for why that was, although, in the end, it became clear that he was doing it for his family.

There have been reports that Bundchen did not approve of his return to football and that it has put a large strain on their relationship. There are even reports that the two are not living together right now, and that Brady is doing his best to repair the marriage.

According to an interview with Elle that was conducted prior to the rumors, Gisele spoke about Brady’s return to the field and how it concerned her. She feels like football is incredibly dangerous and violent, and she just wants Brady to be healthy for the future of their marriage and her kids as well.

“I have definitely had those conversations with him over and over again,” Bundchen said. “But ultimately, I feel that everybody has to make a decision that works for [them]. He needs to follow his joy, too.”

Since the rumors came out, Elle tried to get a hold of Bundchen, but she had no further comment. This is a developing story so stay tuned to HNHH for updates.