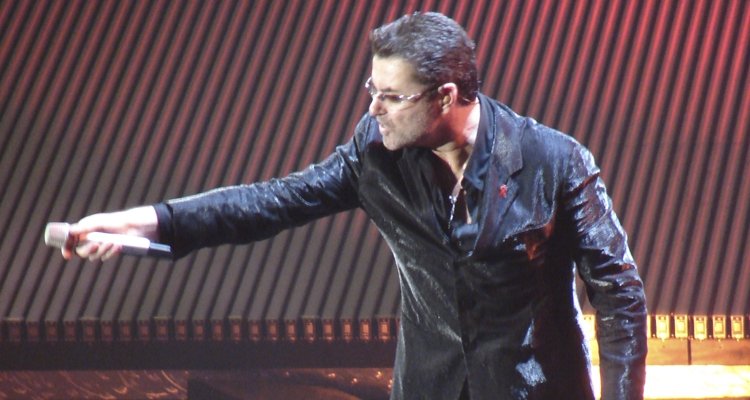 The agreement extends the global publishing deal WCM has to curate the songwriting collection of George Michael. It encompasses his work over four decades, including his solo work and the songs he wrote while a member of Wham!. George Michael sold more than 125 records worldwide and reached the top of the charts in the United States eight times.

“We are genuinely delighted that, after many months of detailed discussions and negotiations, we have renewed our longstanding association with WCM, which started in the early ’80s. We live in an age of sale and acquisition, and interest in, and competition for, this catalog was fierce,” says Chris Organ, George Michael’s Lawyer and Co-Executor of the George Michael Estate.

“George was a very loyal man who valued and nurtured long-term business relationships; but ultimately wanted to be remembered as a great songwriter. We strongly believe that his legacy as a songwriter, and the protection and enhancement of this stellar catalogue of songs, is best served by a traditional, hands-on day-to-day relationship with an established music publisher.”

George Michael found fame as part of the duo of Wham!, alongside Andrew Ridgeley. Their first two albums, Fantastic and Make It Big, topped the charts in the US and the UK. Eventually, they became the first ever Western pop group to perform in China.

George Michael enjoyed solo success with singles like “Careless Whisper” and “A Different Corner” after leaving Wham! in 1986. His debut solo album, Faith, was released in 1987 and spent 12 weeks at the top of the charts in the US. He is the only male British solo artist to have four US number ones from one album.

George Michael passed away in 2016, but the world continues to enjoy his music. Wham!’s Christmas hit “Last Christmas” topped the UK charts in 2021. His former band mate Andrew Ridgeley called the feat “a testament to its timeless appeal and charm” and a “fitting tribute to George’s songwriting genius.”