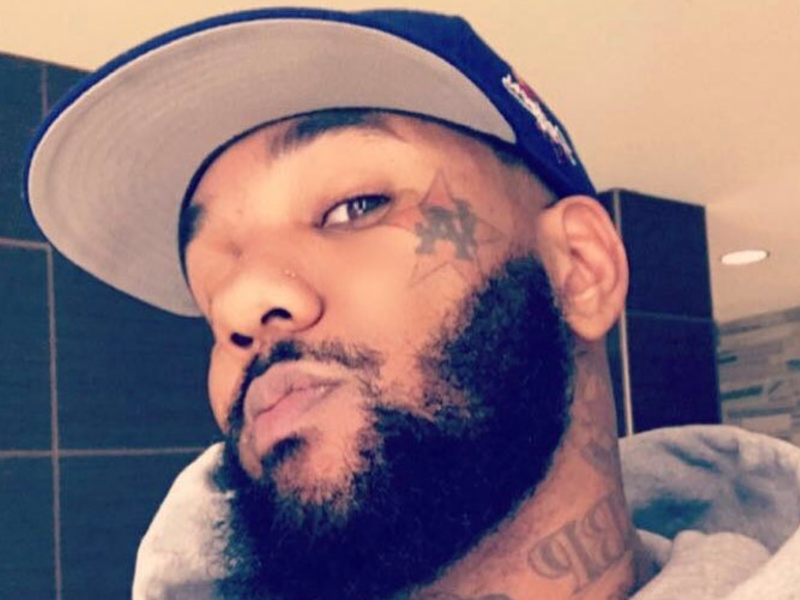 West Coast rapper Game is really making it about workout goals in 2018. The hip-hop veteran has hit up social media to share a pic himself flexing on the ‘gram.

Earlier in the week, the Los Angeles native showed f a ripped pic himself.

Over the past few days, the Dr. Dre protégé shared in-studio moments and details about his next LP.