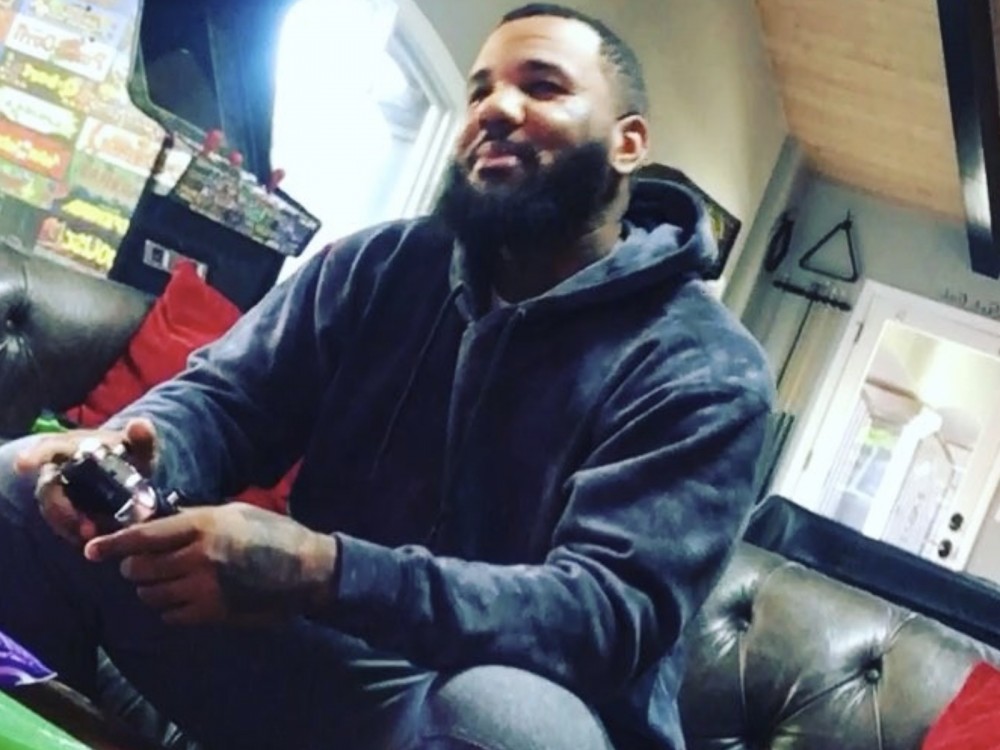 West Coast rapper Game has a true friend in Tyrese. The hip-hop veteran has finally broken his silence amid reports his dad dying suddenly this week.

Tyrese went to social media with a clip himself hanging out with Game. In the clip, the Los Angeles native calls Ty his “best friend” and admits how trying the situation has been for him.

Yesterday, reports surfaced about Game’s dying in California at the age 65.

Last weekend, Game went to social media to hype up fans about having fresh music on deck.