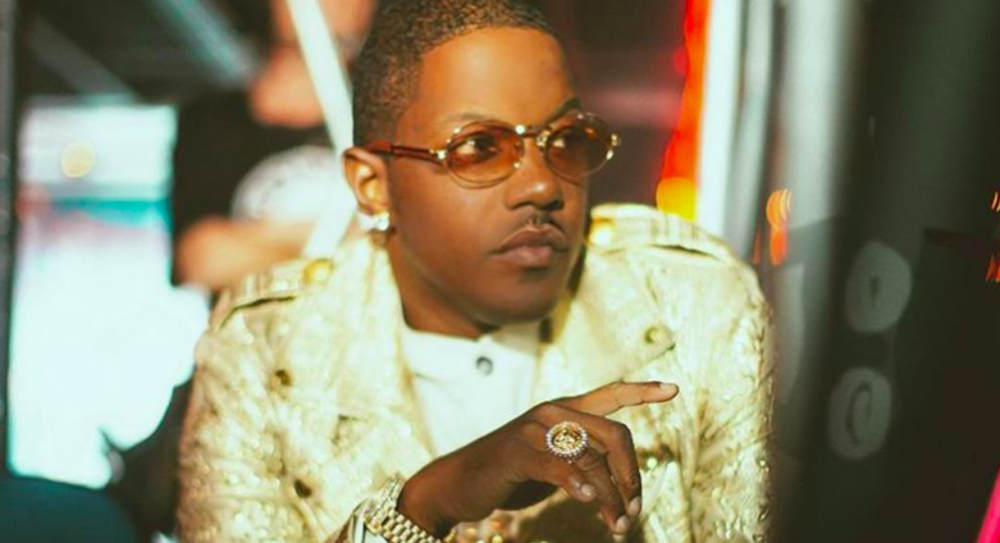 Throughout the years, Ma$e has caught a lot heat. His first wave critics spoke up when he left the rap game to pursue a spiritual life back in 1999, leaving behind his position at Bad Boy Records as well as his own record label, All Out Records. The next wave hit when he left his ministry at S.A.N.E. Church in Atlanta and made a comeback to the game in 2004 with his third studio album, Welcome Back.

Now, Ma$e is caught in a tense situation with Cam’ron. Friction between the two has existed for years, but after Cam’ron stirred the pot between them with his track “It’s Killa” on his most recent project, Ma$e fired back with his own response, “The Oracle.”The next day, Cam took another shot at Ma$e with his next diss track “Dinner Time.” Although Cam screenshotted and posted a brief exchange between the two on Instagram that suggests that the beef may have been squashed, Ma$e’s most recent interview with Angie Martinez shows that it may not be completely settled, where he said “If it doesn’t stop, it’s gonna end bad for him.”