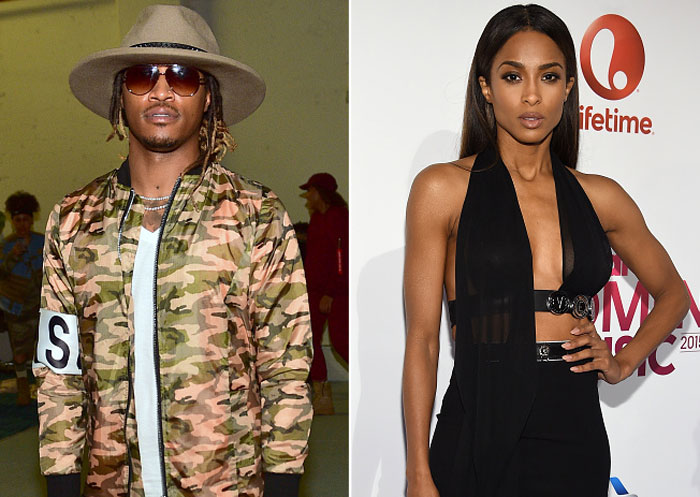 Ciara is responding to the backlash over her controversial social media post, which appears to have caught Future’s attention.

Over the weekend, CiCi shared a sermon from Pastor John Gray with the caption “#LevelUp.” The video criticized single women who “want to be married” but are “walking in the spirit a girlfriend.”

Although some agreed with her post, others criticized her for shaming single women and for alleged hypocrisy. “You weren’t ‘walking in the spirit’ when you got pregnant with Future’s son OUT OF WEDLOCK,” said one Twitter user. “Now run & tell that!”

In response to the backlash, Ciara took to Instagram with a message. “I was once that girl wanting to be loved a certain way but was making the wrong choices,” she wrote. “I found myself at my lowest moment. I was a single mom sitting at home, and I then realized that the perfect love I was looking for was how God loves me, how He wants me to be loved, and who He was calling me to be as a mom and a woman. That’s when I realized married or not married… I needed to love myself. #LevelUp.”

CiCi’s ex Future appeared to reference the posts on Twitter. “Make sense on social media. Great Job,” he wrote. “U should know better.”

Now, Ciara is in Orlando, Fla. for her husband Russell Wilson’s Pro Bowl game. The NFL all-star featured CiCi and a gleeful Baby Future in a video from Walt Disney World, just days ahead this Sunday’s big NFC/AFC matchup.