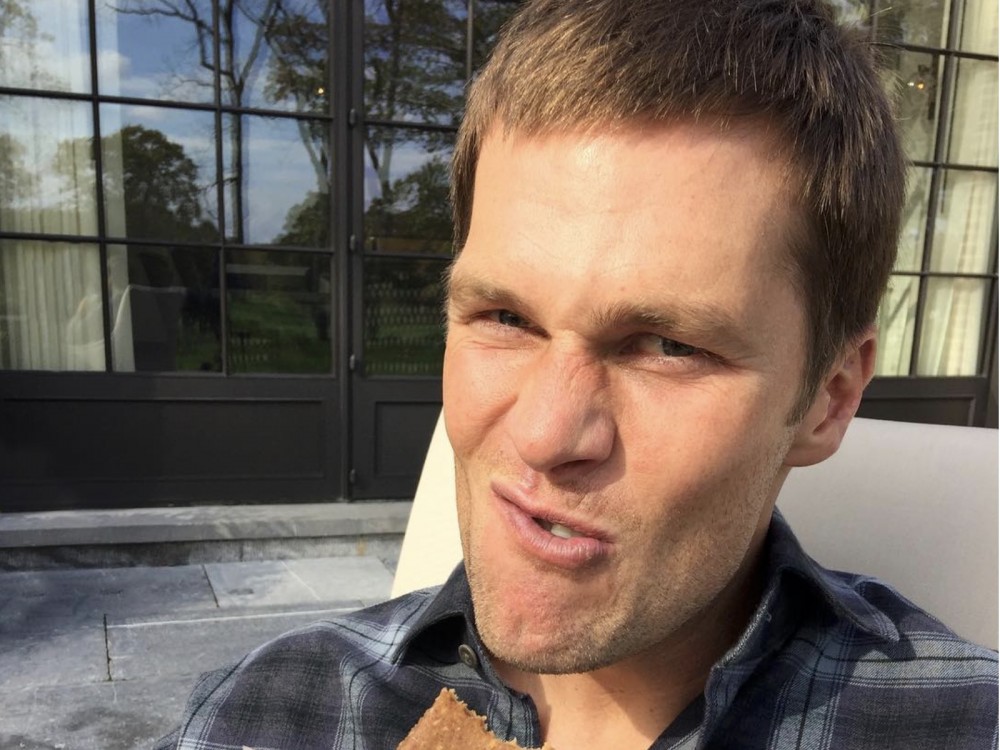 Atlanta rapper 2 Chainz is still hurting from that historic New England Patriots comeback win against his hometown Falcons at last year’s Super Bowl. The hip-hop veteran has flexed his love for sports by throwing some playful shade at the NFL G.O.A.T. Tom Brady.

Comedian Michael Blackson has hilariously clowned Tom Brady about getting ready to face-f against his Philadelphia Eagles at next month’s Super Bowl.

Tom Brady made sure to hit up Instagram last night (January 21) to celebrate his huge Sunday win.

After some big play-f comebacks this season, the Pats and Eagles will put it all down on the line February 4 in Minnesota.