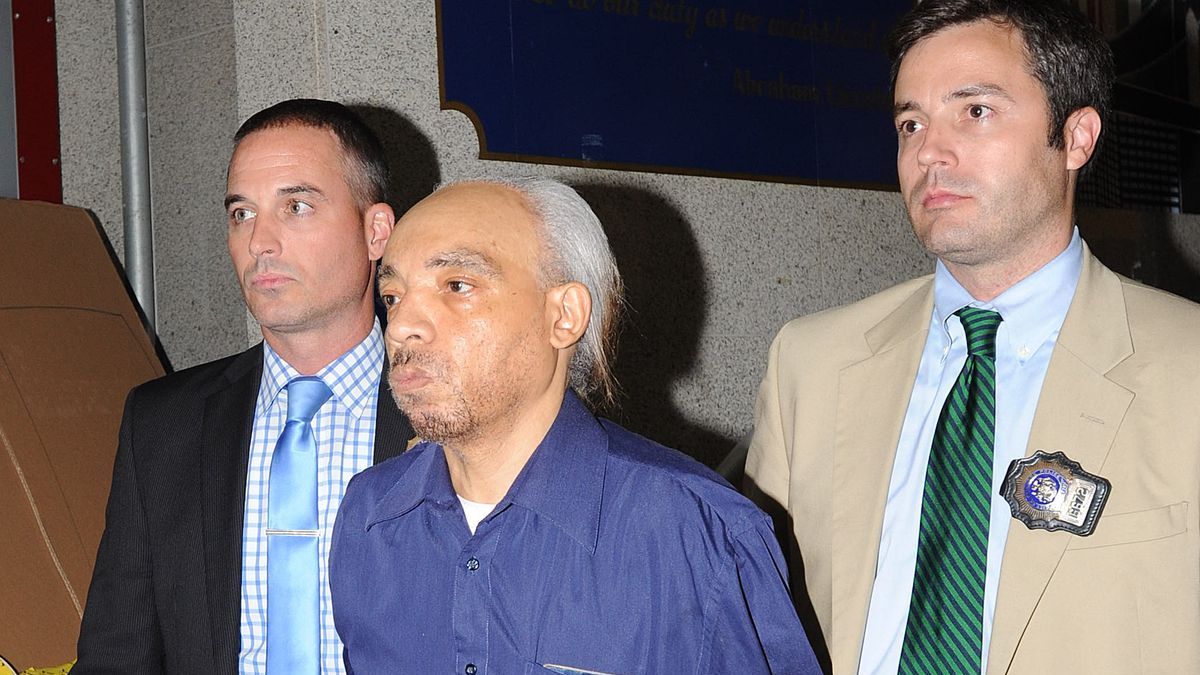 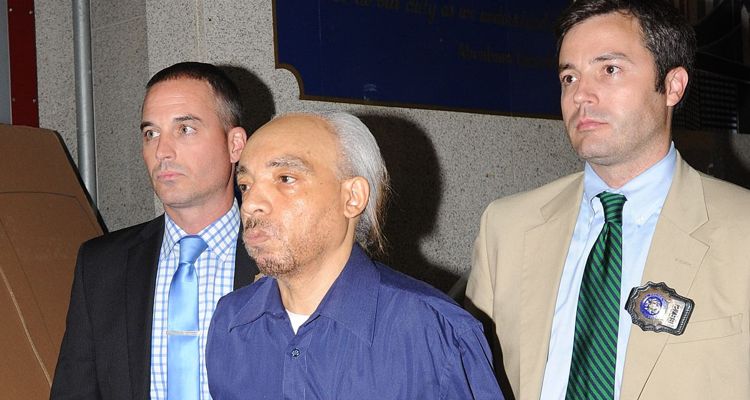 Kidd Creole has been sentenced to 16 years in prison for manslaughter. He was a foundational member of Grandmaster Flash and the Furious Five.

The hip-hop star stabbed a homeless man in New York City with a steak knife. The rapper was convicted of the crime last month. Real name Nathaniel Glover, 62, prosecutors argued that Glover killed John Jolly by stabbing him with a steak knife after the two engaged in conversation. Glover said he felt intimidated by Jolly and reacted in self-defense.

Glover’s lawyer also tried to argue that Jolly’s homelessness played a factor in being threatening. But Judge Michele S. Rodney said a killing is not “somehow justified because a person is homeless. A life is a life is a life.” Glover complained he expected to be exonerated of the crime and said he was portrayed as someone who has “no remorse or humanity.”

The former hip-hop star was on his way to his job at a copy shop when he attacked the homeless man. Glover’s music career ended in the 1980s, but he did make significant contributions to early hip-hop history as a member of the Furious Five.

Kidd Creole contributed to numerous tracks by the group. He also appears on albums credited solely to Grandmaster Flash after a 1984 split between the group. The original lineup reformed for a final album in 1987, but the group soon split up a second time for good.

“Mr. Jolly’s death was devastating to his family and those who knew him,” Manhattan District Attorney Alvin Bragg said in a news release after the sentencing. “Every life we lose to violent crime ripples throughout our entire city, and we will continue to ensure everyone in our borough can live their lives with the sense of safety and security the deserve.”

Grandmaster Flash and the Furious Five was inducted into the Rock and Roll Hall of Fame in 2007. They are the first hip-hop group to be included in the legendary music institution.