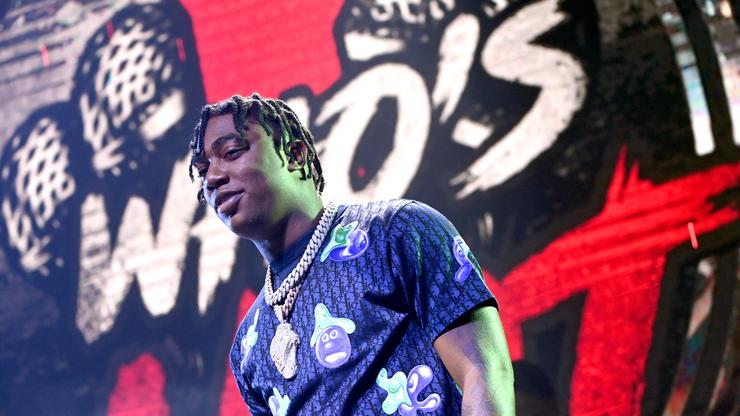 Just weeks after his July 21 arrest in Miami, Fredo Bang has contracted COVID-19, per reports from the Miami Dade Correctional Center.

It was while preparing to perform at Rolling Loud Miami that the Louisiana rapper was arrested on an out-of-state warrant for a parole violation. While he was expected to be extradited to his home state, a positive COVID-19 test has put things on hold. Bang, along with rapper Lit Yoshi, was arrested in Miami.

Yoshi has been wanted for his alleged connection to the 2019 shooting that took place at Trump International Beach Resort in Florida. Though NBA YoungBoy was reportedly the target, bullets ended up injuring YoungBoy’s girlfriend while killing a 43-year-old bystander. No charges have been brought up against anyone yet.

Yet, his arrest was the result of a parole violation as well as the conditions of a previous release from jail “instructed [Yoshi] multiple times that he could not appear in a music video or release new music that contained his image,” per a Louisiana court filing.

Yoshi violated these terms with the release of his “War With A Millionaire” music video.

Both Yoshi and Fredo were arrested at their shared Miami Lakes home in Florida.