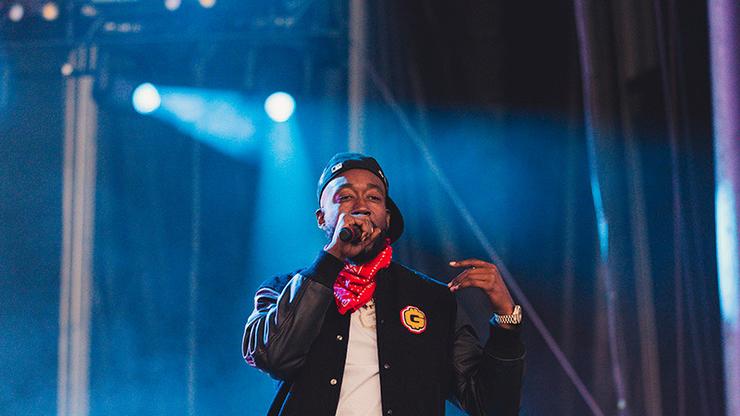 Freddie Gibbs suggests that rap “needs” a G-League like in the NBA.

Freddie Gibbs seemingly thinks that some rappers need to brush up on their skills before making their arrival to the big league, suggesting that there should be an official G-League-type format in hip-hop, similar to the NBA.

These days, it feels like there’s a new rapper popping up every single day and making noise. With an influx of talent and today’s youth investing in their creative talents, production, and unique identity, there is an overabundance of new artists showing that they have the potential to be the superstars of tomorrow. Platforms like TikTok have made it easier for artists to break, but that’s not a positive for some people. Rap veterans, including Freddie Gibbs, think that a G-League type format might make things easier for fans to discover new rappers, and provide a platform for those artists to level up in their craft.

This comes as artists, including Saweetie, have expressed a willingness to grow as entertainers, attending different camps to brush up on her skills in recent months. His fans wanted to know exactly who Gibbs would send to the G-League but he refused to offer any names. If it were up to you, who would be in rap’s G-League?