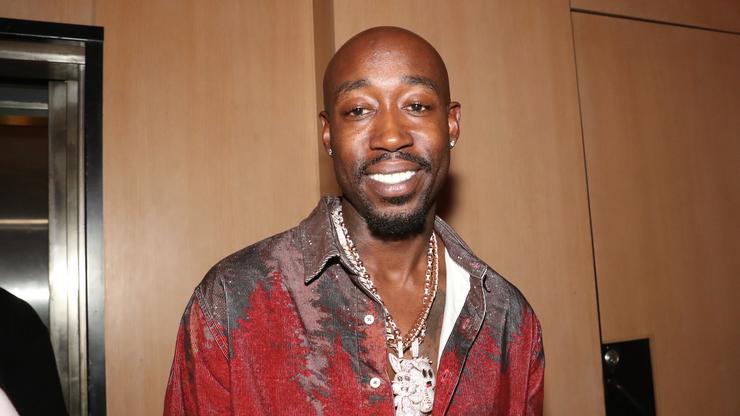 Freddie Gibbs is in full “SSS” mode on his new Funk Flex freestyle.

It’s been a strong year for hip-hop but there are still a few more albums that are coming for the crown of album of the year. In the two years since Freddie Gibbs released Alfredo, he’s earned Grammy nominations, widespread critical acclaim, and got involved in a few beefs that are seemingly fueling his competitive nature in the booth. With SSS on the way, the rapper is reminding fans that they should expect bars from him.

Freddie Gibbs stepped in front of the mic for his inaugural Funk Flex freestyle. Following records like “Too Much” ft. Moneybagg Yo and “Ice Cream” ft. Rick Ross, Gibbs provided an unadulterated glimpse into his lyrical prowess on this one. He weaves through the soulful production of Amerie’s “Why Don’t We Fall In Love,” tackling everything from COVID-19 (Government was givin’ us COVID, it was a plandemic) to the overturning of Roe v. Wade (Fuck the Supreme Court, bitch, you should’ve been aborted). He also makes mention of a few of his feuds with Benny The Butcher and Akademiks and declares “F*ck R. Kelly” as he guns to be the new King Of R&B. However, he later invites Akademiks for a conversation and offers to put money on R. Kelly’s commissary.

Gibbs’s new album, SSS, is due out on September 30th and is expected to include production from Madlib, Alchemist, Pharrell, and more and features from Offset, Jadakiss, Rick Ross, Pusha T, and more.