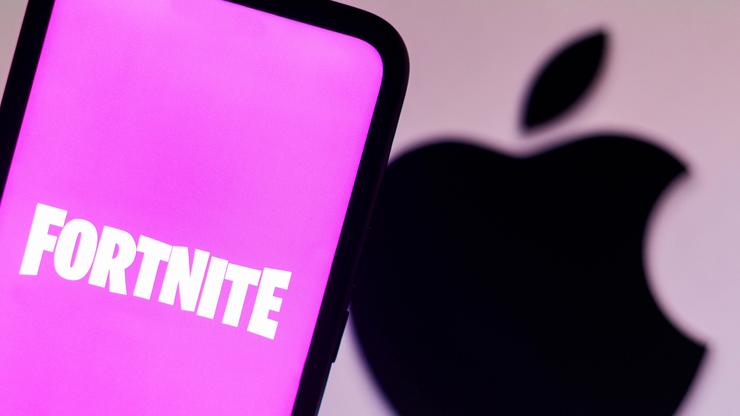 According to Epic Games CEO Tim Sweeney, “Fortnite” could be banned from the App Store for as long as five years.

Over the past couple of years, Fortnite has fully blossomed into a pop-culture sensation. The online, free-to-play game has grown to be so popular that it has been able to solidify partnerships with entertainment industry heavyweights like Travis Scott, Will Smith, and J Balvin.

However, Fortnite now has a major obstacle to overcome in order to continue competing against its competitors in the mobile gaming sector.

According to HYPEBEAST, Epic Games CEO Tim Sweeney revealed on Wednesday that Apple has effectively blacklisted Fortnite from the App Store. This development follows an increasingly tense back-and-forth between Epic Games and Apple which dates back to August 2020, when Epic Games reportedly updated the Fortnite iOS app to allow players to bypass Apple’s in-app payment processor and instead pay Epic directly.

That move resulted in Apple filing a lawsuit against Epic Games, and although the case has since been settled, Sweeney claims that Apple has refused to bring Fortnite back to the App Store, despite Epic Games’ agreement to adhere to Apple’s terms and conditions.

By revealing emails sent between him and the head of Apple’s App Store, Phil Schiller, Tim Sweeney provided receipts for Fortnite fans who wanted to know why the game was still not available on the App Store. According to Sweeney, “Apple lied” and “reneged in another abuse of its monopoly power over a billion users.”

Sweeney then summarized the contents of the emails for his 167.5k followers and explained that due to Apple’s decision to wait “until the exhaustion of all court appeals,” Fortnite could possibly be banned from the App Store for as long as five years, which could cause irreparable damage for Fortnite in terms of keeping up with its competitors Roblox and PUBG Mobile.

Stay tuned to see how the Fortnite and Apple drama continues to unfold.