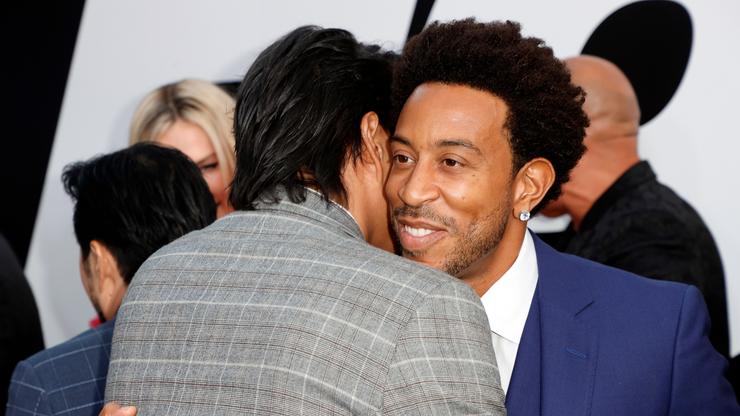 Ludacris and Netflix are teaming up for “Karma’s World” which premieres next month.

In the wake of Ludacris‘ summer including the release of F9, the latest installment in the Fast & Furious series and a huge Verzuz win over Nelly last May, the ATL rapper continues to show the world the seemingly-endless bag of talents he has to offer.

Teaming up with Netflix for “Karma’s World,” an upcoming animated series inspired by his oldest daughter, Ludacris is venturing into another lane of entertainment. “Karma’s World,” according to a Netflix press release, “follows Karma Grant, an aspiring musical artist and rapper with big talent and an even bigger heart,” through her mission to change the world with her songwriting.

The series, consisting of 15, 11-minute episodes, will feature Karma “beginning to grasp the incredible emotional power that words and music can have,” and songs “focusing on issues such as self-esteem, body positivity, discrimination, creativity, expressing emotions, friendship, family, leadership, celebrating differences and more.”

Ludacris who, along with Tiffany Haddish and Jordan Fisher, will voice a character in the show, is also credited with supervising sound design and creating original music for the show.

In a recent interview with ET Canada, Luda said “I’m so proud of Karma’s World, which was inspired by my oldest daughter Karma. … We see Karma use her voice to help her family, friends, and community, demonstrating the power young people have to create change. I truly believe that every single person on this earth has the power to change the world for the better – just like Karma! It is important to me that kids and families around the world will identify with Karma’s World, and my goal for the show is to help spread positivity, inspire self-confidence in our children, and bring the world together through music.”

Clearly something close to the Word of Mouf rapper’s heart, Karma’s World is set to release on October 15 and is sure to inspire today’s youth to build a better tomorrow.

Check out the series’ trailer below and let us know what you think of “Karma’s World” and its inspirational premise in the comments.