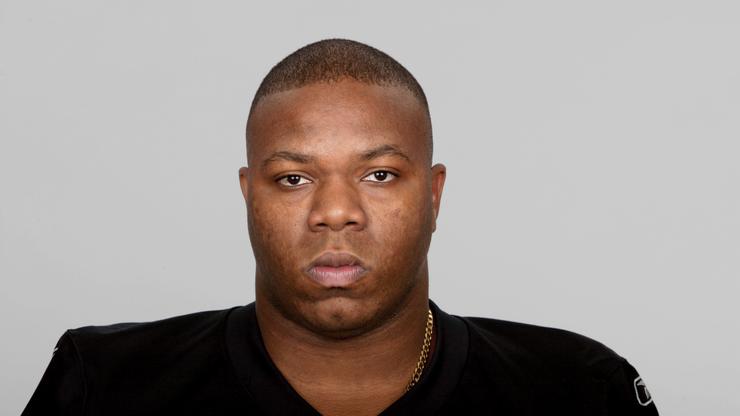 The body of Taylor Pomaski had been found in December of last year.

Some troubling news is coming out of the NFL world this week as the Houston Chronicle issued a report about former Washington Commanders and San Francisco 49ers player, Kevin Ware.

For those who may not know, Ware’s girlfriend went missing back in April of 2021, and there was a widespread investigation into finding her. Eventually, her remains were found in a ditch in Harris County. The remains were found eight months later, and police immediately noticed that her remains were severely burned. At the time, Ware was a person of interest, but now, he has been indicted on murder and tampering charges.

Police are accusing Ware of murdering his girlfriend and then burning her remains as a way to dispose of the evidence. The circumstances surrounding Taylor Pomaski’s disappearance are strange, especially since she was last seen at a party with Ware. Witnesses say the two had gotten into a pretty heated argument, and from there, she was never heard from again.

Ware is expected to be in court next week, and there is no telling whether or not he will be released on bond, especially since prosecutors want his bond set at $1 million.

Ware is facing a life sentence if he is found guilty. Stay tuned to HNHH for updates on this case.