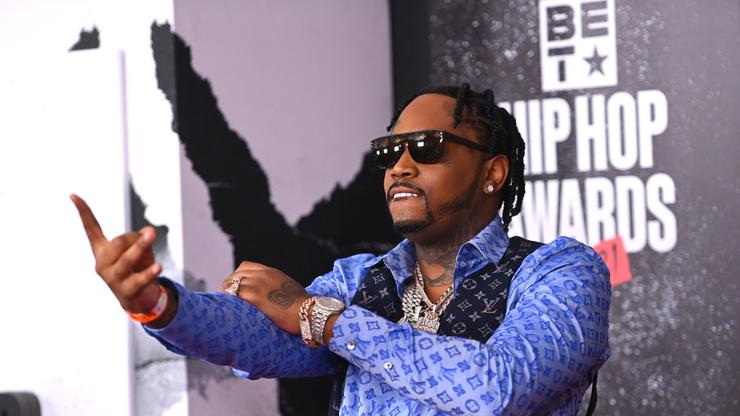 Having the best year by far of his career in 2021, it looks like next year’s campaign might be even most impactful for New York rapper Fivio Foreign. The 31-year-old drill rapper performed the verse of his lifetime on Kanye West’s “Off The Grid,” which was a very obvious verse of the year contender. Now, it looks like he plans to follow that up with his highly-anticipated single “Say My Name,” which he has been teasing for a few months.

As his team looks to lock down a sample clearance for Destiny’s Child’s “Say My Name” on the record, Fivio appears to have finished the recording and mixing process, sharing a sample of what to expect after adding a female vocalist to the track.

“Guess who,” wrote Fivio, previewing the song on TikTok. The record appears to feature Queen Naija, who hinted that it’s her voice in the comments.

Back when we interviewed Fivio at Rolling Loud in New York a few months ago, he spoke about this song and said that, because Beyoncé is signed to Columbia like him, the process of clearing her sample was easier than some may have thought.

“She’s signed to Columbia! But I fuck with Beyonce. Like I’ve been a fan of Beyonce since I was young. So that’s what’s coming up next. You know me, I stick to the script,” he said at the time.

It looks like “Say My Name” is still being planned for his next big single, considering his promo this week. What do you think of the record?

If the answer is correct. I’m sayin who it is âï¸