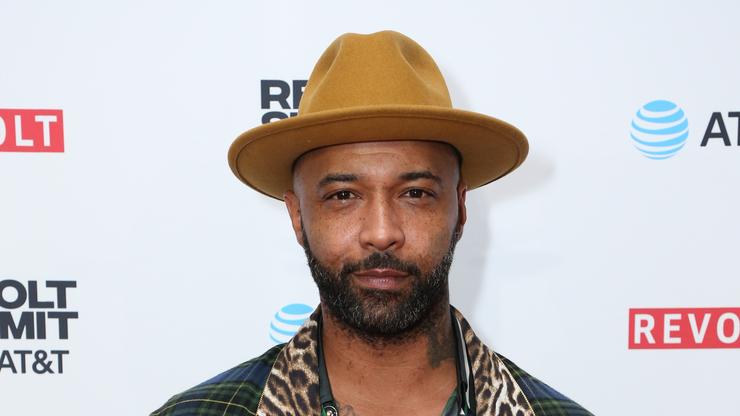 The year-end numbers for “The Joe Budden Podcast” are in.

At the end of every year, fans and artists alike go to social media to share their year-end streaming numbers, and this week, The Joe Budden Podcast has come forward with an impressive stats sheet of its own. This year notoriously found both Rory and Mal — two of the show’s longest-running cohosts — booted from the show after an irreparable rift between Joe Budden and Rory, so countless fans have been checking to see if its viewership faltered throughout all of the drama.

However, The Joe Budden Podcast‘s self-reported numbers suggest that it hasn’t. Additionally, all of the numbers featured in its “2021 Audio Breakdown” exclude views on Patreon, and even with that major audience being unaccounted for in the year-end rundown, it appears that the JBP is showing no signs of stopping.

According to HipHopDX, The JBP managed to accumulate over two million plays per week for a total of 104,000,000 plays in 2021, despite the Rory and Mal-related drama. Furthermore, the podcast boasted a 78% average completion rate while releasing an average of two podcasts, which averaged out at three hours and 15 minutes each, every week.

While many fans have been quick to admit that they were wrong to assume that the podcast would fail without Rory and Mal, others have pointed out one of the glaring statistics featured on the stat sheet: the “Countries Reached” section. The JBP reports that it reached 214 countries in 2021, but some fans aren’t too sure about that figure, considering that the United Nations only recognizes 195 countries in the world. Whether that number was padded or merely the result of a typo, the rest of the numbers featured in The Joe Budden Podcast‘s “2021 Audio Breakdown” are definitely impressive.

Are you surprised that Joe Budden’s podcast is still doing so well following Rory and Mal’s exit earlier this year? Let us know in the comments what you think about these year-end numbers.