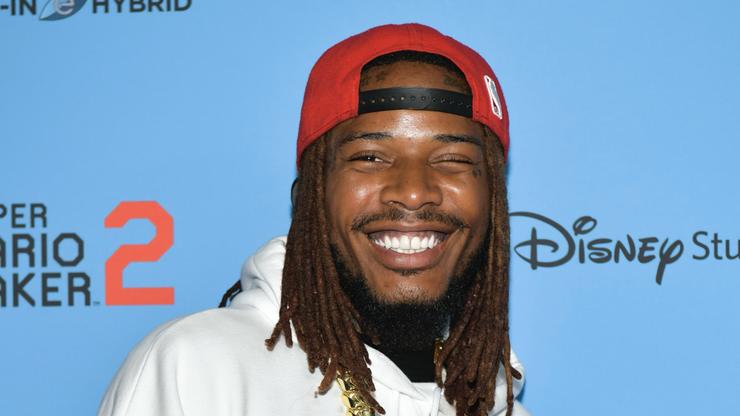 This isn’t the first time that Lezhae Zeona has publicly shaded the “My Way” rapper.

Lezhae Zeona, the mother of two of Fetty Wap‘s children, has seemingly called the rapper out for being an absent father on TikTok. While participating in an ongoing trend on the app, she threw some major shade his way.

The video sees users first show off a picture of their baby’s father, then themselves, then finally, their children, likely so viewers can determine who’s genes came through more obviously, but instead of using a photo of Fetty, Lezhae inserted an image of a ghost, implying that the 30-year-old hasn’t shown up for their family the way she’s expected him to.

“Fetty Wap and his BM Zhae are not seeing eye to eye,” @theneighborhoodtalk wrote on their Instagram post, showcasing all the drama. “She threw him a lil shade on TikTok.”

In the past, Lezhae has publicly spoken out about her baby daddy’s behaviour, even calling him a “f*cking failure” and a “clown” back in March of 2020. “Don’t have children with f*ckin failures,” she wrote on her story at the time. “Bitcchhh… I almost told y’all something whew let me get off this damn app.”

She later continued with, “Ya wanna know something? God genuinely makes no mistakes. Call me whatever you wanna call me for going back and having a second child with this clown but guess what? I needed my son! I swear I was never forced into strength the way I was while I was pregnant with him! Before my pregnancy with my son, I was maddddllyyyy in love with my BD. He would do any and everything to me, disrespect tf outta me in public and in private and I never got enough.”

It seems that the exes, who welcomed their first child together in 2015, and second in 2018, have yet to patch up their differences; read more about their 2020 drama here.