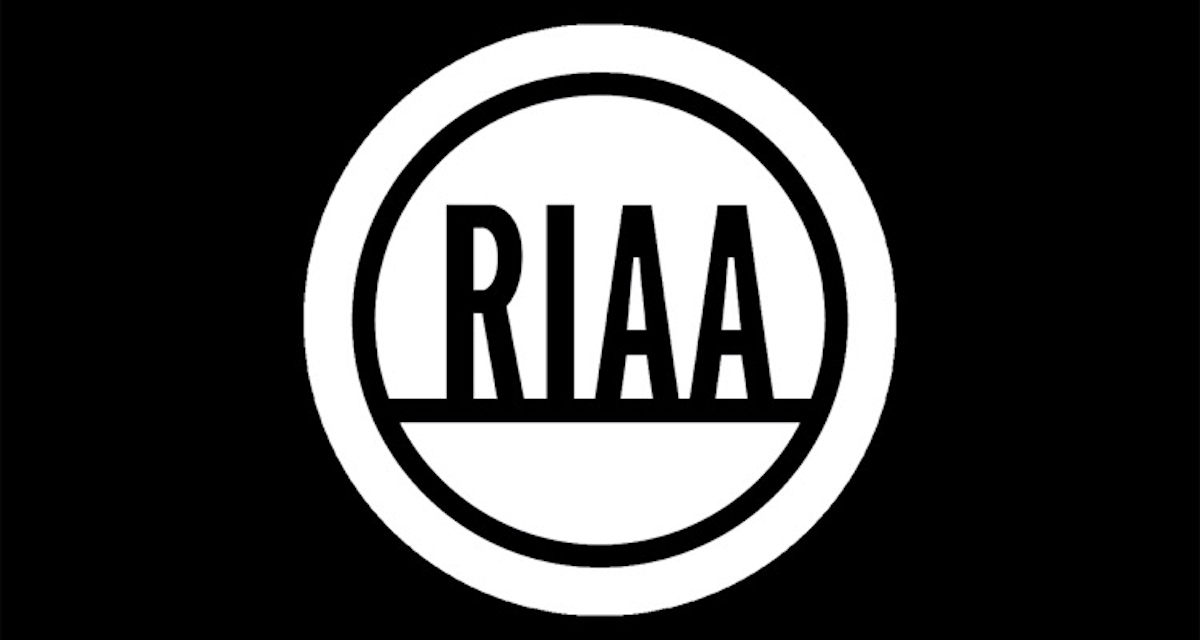 U.S. District Judge Michael A. Shipp just recently tossed the counterclaims of 29-year-old RCN, which alleged that the counter-defendants had issued fraudulent piracy notices. And the underlying lawsuit, for its part, initiated in August of 2019, when the RIAA named RCN in a massive copyright infringement complaint – one of several it’s spearheaded against ISPs – and alleged that the company’s service had become a “haven” for piracy.

RCN fired back against the allegations and, approximately 14 months after the action’s filing, moved forward with the aforementioned countercomplaint. Said countersuit targeted the plaintiffs’ alleged “unfair and fraudulent business practices” under California’s Unfair Competition Law, and specifically the “millions of unsupported emails” that the major labels allegedly sent concerning purported copyright infringement.

These emails were sent not because the claims therein were true, but “because the nature and volume of the accusations” enabled the RIAA to keep RCN on the defensive, according to the ISP. Additionally, RCN described Rightscorp’s detection process as “a sham built on shoddy business practices, the willful destruction of evidence, and a cavalier approach to—if not outright disregard for—the truth.”

This “willful destruction” allegation referred to the company’s purportedly deleting “the actual evidence of copyright infringement,” so that the alleged piracy in question couldn’t be verified, per RCN’s countersuit. The same subject (and, more broadly, the nature of Rightscorp’s notices) has come up in other courtroom confrontations involving ISPs.

In dismissing the counterclaims the first time around, Judge Shipp said that RCN hadn’t pleaded “a cognizable economic injury under the UCL.” And in this latest dismissal – which was issued with prejudice, as mentioned – the judge echoed his explanation from 11 months ago, writing that the RCN ISPs “lack statutory standing” to pursue the counterclaim under the UCL.

Regarding the additional costs that RCN said it incurred as a result of Rightscorp’s “noncompliant copyright infringement complaints,” the court communicated that the ISP was “under no legal obligation to implement a policy and, important here, the safe harbor provision does not specify how to implement a policy, only that it must be ‘adopted and reasonably implemented.’”

Next, Judge Shipp rejected the contention that RCN suffered “‘legal costs associated with evaluating the proper response to’” the claims, “as they failed to specify that that evaluation was separate and apart from preparing for the instant counterclaims.”

RCN’s “desire for companies like Rightscorp to tailor infringement notifications in certain ways to save Internet Providers money is understandable but, as it stands, no such requirement is obligated by law,” the judge wrote.