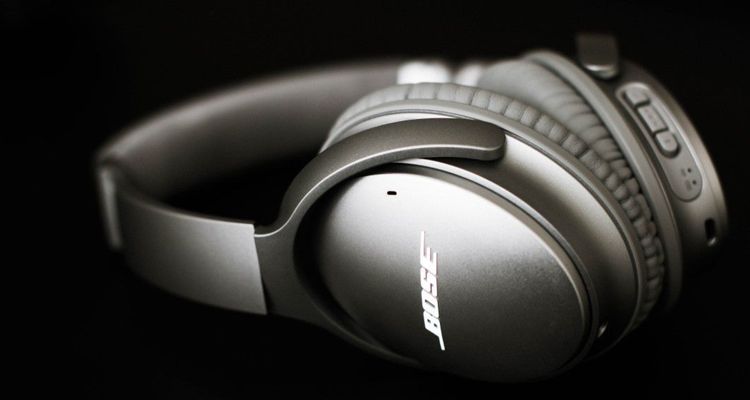 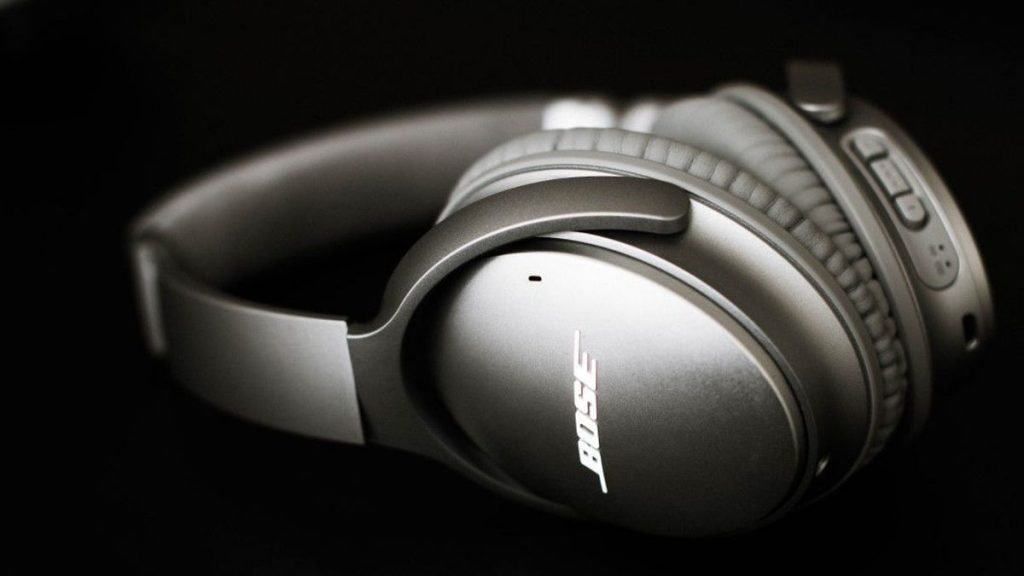 According to reports, Bose has laid off about 2,000 employees in recent years, closing over 100 retail stores before the pandemic and selling a 1,500-employee office campus. “To say morale is low is an understatement,” a former Bose employee said.

The company has struggled with steadily declining sales after losing significant market share to audio giants such as Sonos and Apple, especially since the release of the AirPods Pro in 2019. Bose has lost nearly a billion dollars in sales from 2019 to 2021.

While Bose will no longer be a part of the hearing aid game, the company intends to concentrate on headphones, speakers, and other consumer audio equipment such as car stereo systems. Despite Bose falling behind its competitors in both the speaker and headphone categories, it plans to focus on its core range of available products outside the health and hearing aid market in return to form.

The company has not provided a timeline for an exit from the hearing aid market, and current models of their hearing aids are still available to purchase from their website. Last year, Bose released their SoundControl self-fitting hearing aids, but reception was lukewarm.

“SoundControl Hearing Aids were introduced last year and continue to be available on Bose.com,” the company stated. “We’re learning a lot about the hearing aid market and target customer through our experience with this product. This information, along with FDA’s final OTC hearing aid rules, will help inform how we move forward in the category.”

“Bose remains committed to delivering critical technologies that help with hearing augmentation and noise cancellation. We have no additional updates to share regarding our plans at this time,” the statement concludes.

Established in 1964 in Framingham, Massachusetts, Bose has a long history of aggressive litigation to protect its many patents. Just months after Apple acquired Beats Electronics in 2014, Bose sued Beats over noise cancellation technology in their Studio headphones line. Bose cited five different patent violations in their lawsuit.